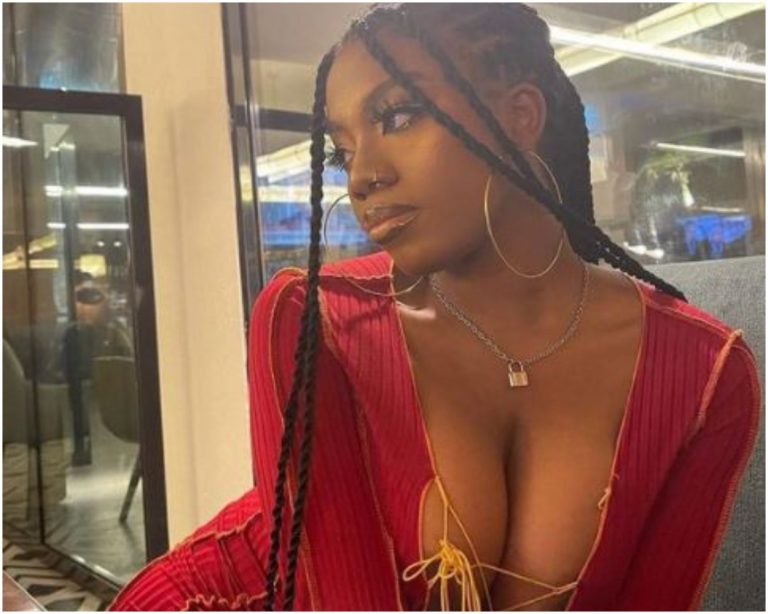 Angel BBnaija: People Told Me I Could Never Be A Wife Material

Former BB Naija housemate Angel Smith has revealed that people thought she could never be a wife material and hence, disclosed that she’s married to morning, aso Naija reports.

Angel revealed via her Instagram story after wearing an engagement ring that people often mocked her because they thought she would never be a wife material. 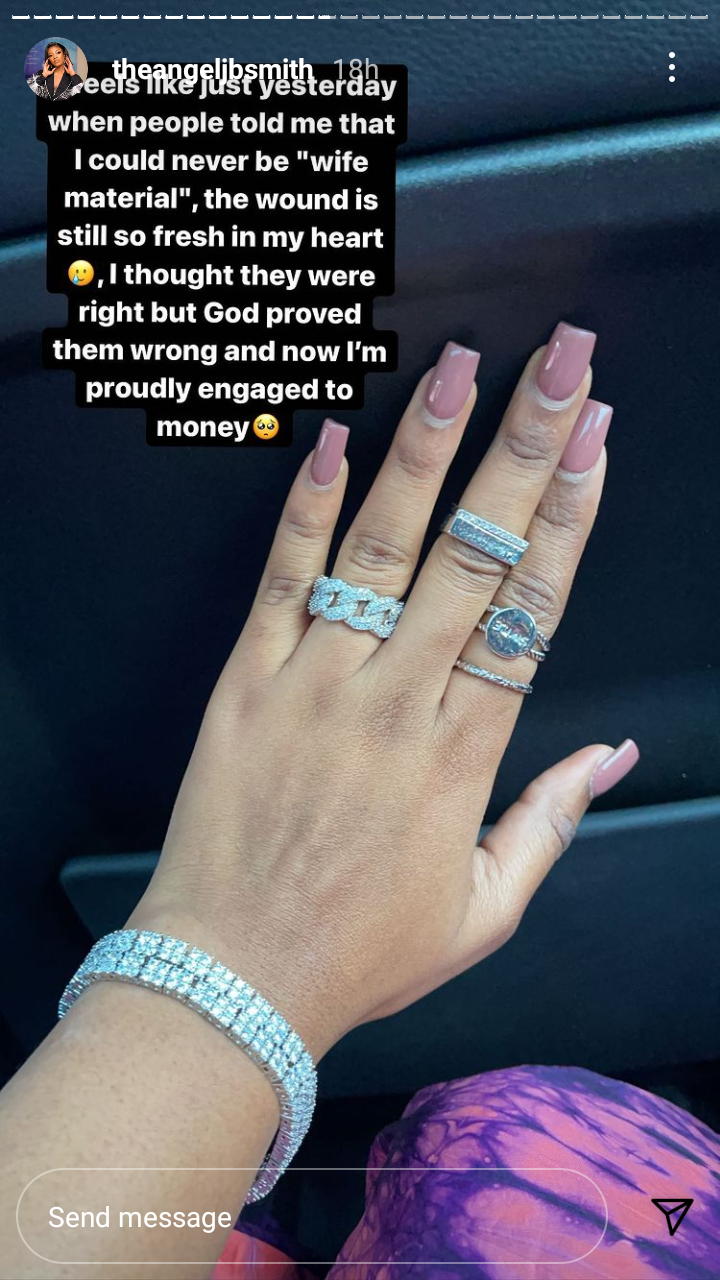 The reality TV star went on to state that God had proven them wrong and she was happily engaged to money.

At a point, someone had to help her adjust the dress as her nipple was almost popping out.

Most Nigerians condemn and commplain about Angel’s outfit.

They always  advise her to dress properly and decent.

The 21 years old lady once revealed that she likes dating old and married men.

Angel responded to the backlash by stating that the only thing she cares about is making money.

Continue Reading
You may also like...
Related Topics:Angel Smith