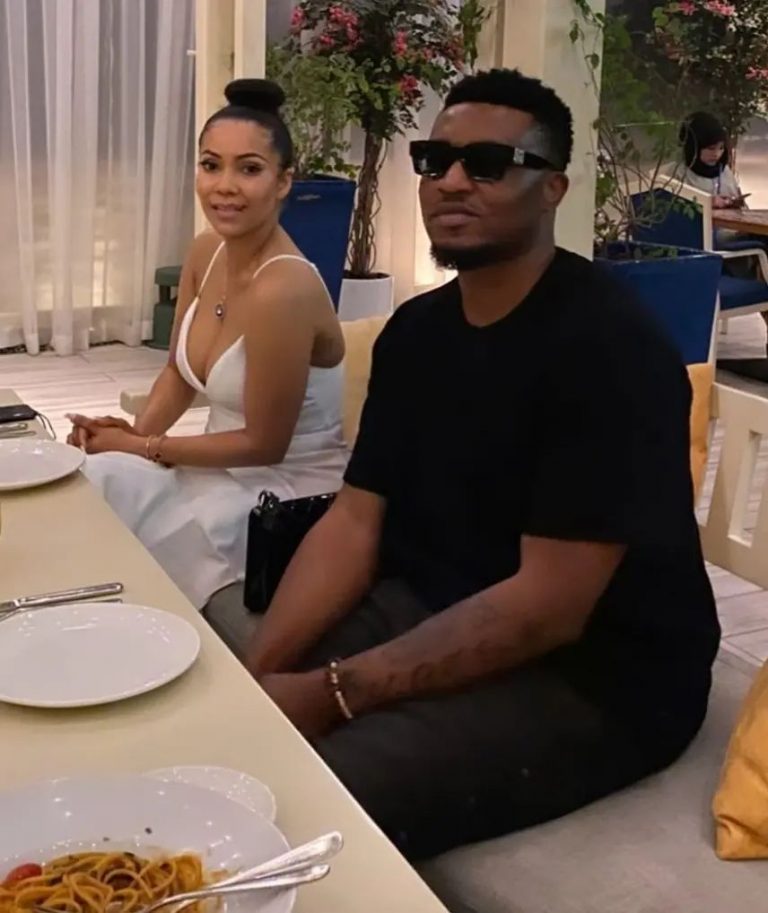 Kelvin and cubana has entered another episode of rift, aso Naija reports.

The alleged husband of cubana’s sister is believed to be married to his sister, seems not to be ending anytime soon as more revelation emerges.

The younger brother of Kelvin Anene, in his reaction to the trending issue, released a photo he took with a former housemate in the Big Brother Naija reality show, Maria, who was accused of dating Kelvin.

The younger brother of Kelvin in his post also called out Cubana Chief Priest for publicly exposing his brother.

Aso Naija had earlier reported that Cubana Chief Priest accused Maria of dating his sister’s husband, Kelvin Anene, and calling his sister to threaten her.

Kelvin’s younger brother on his Instagram story stated that they know the history of Cubana Chief Priest on the street and that of his wife.

He challenged Cubana Chief Priest to come out and challenge him after dragging his family online.

He charged his followers to stay tuned said, “Tell Otondo Chief Priest to call me.” 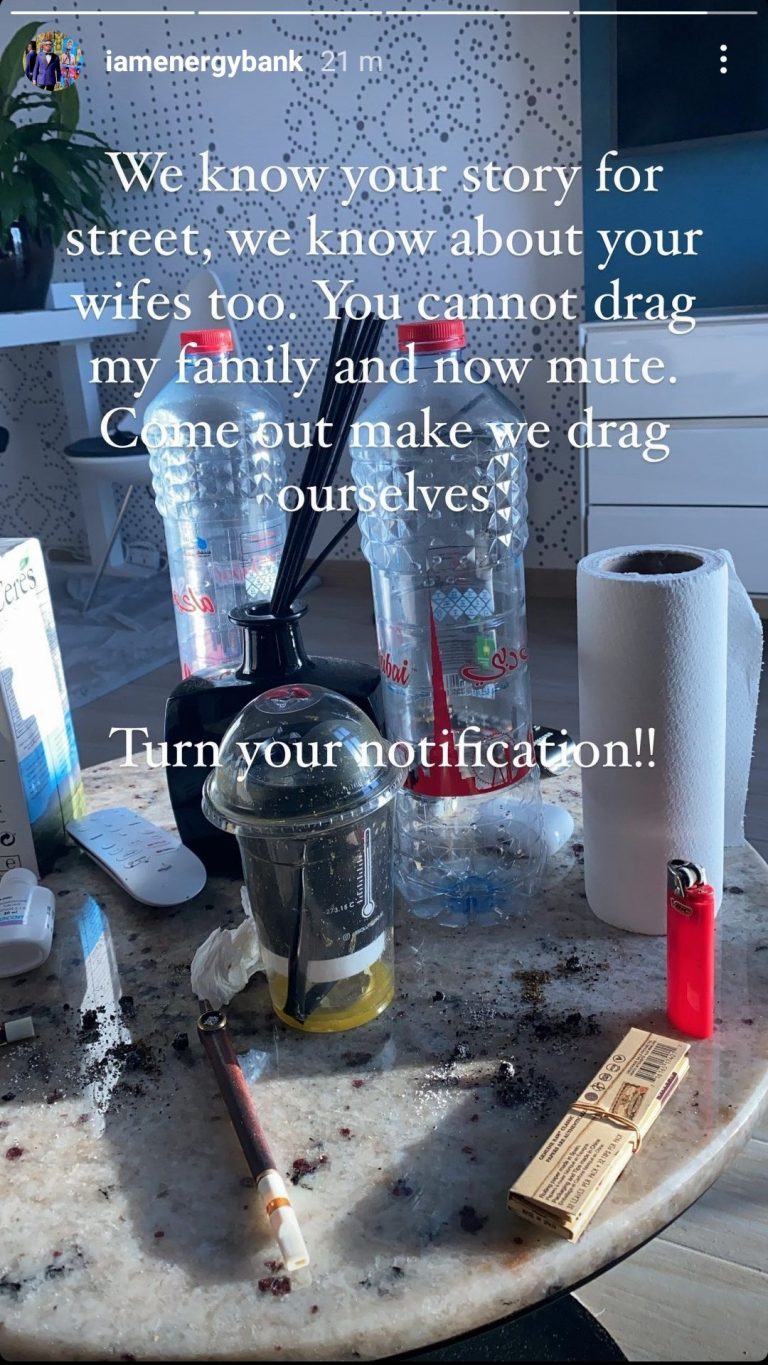 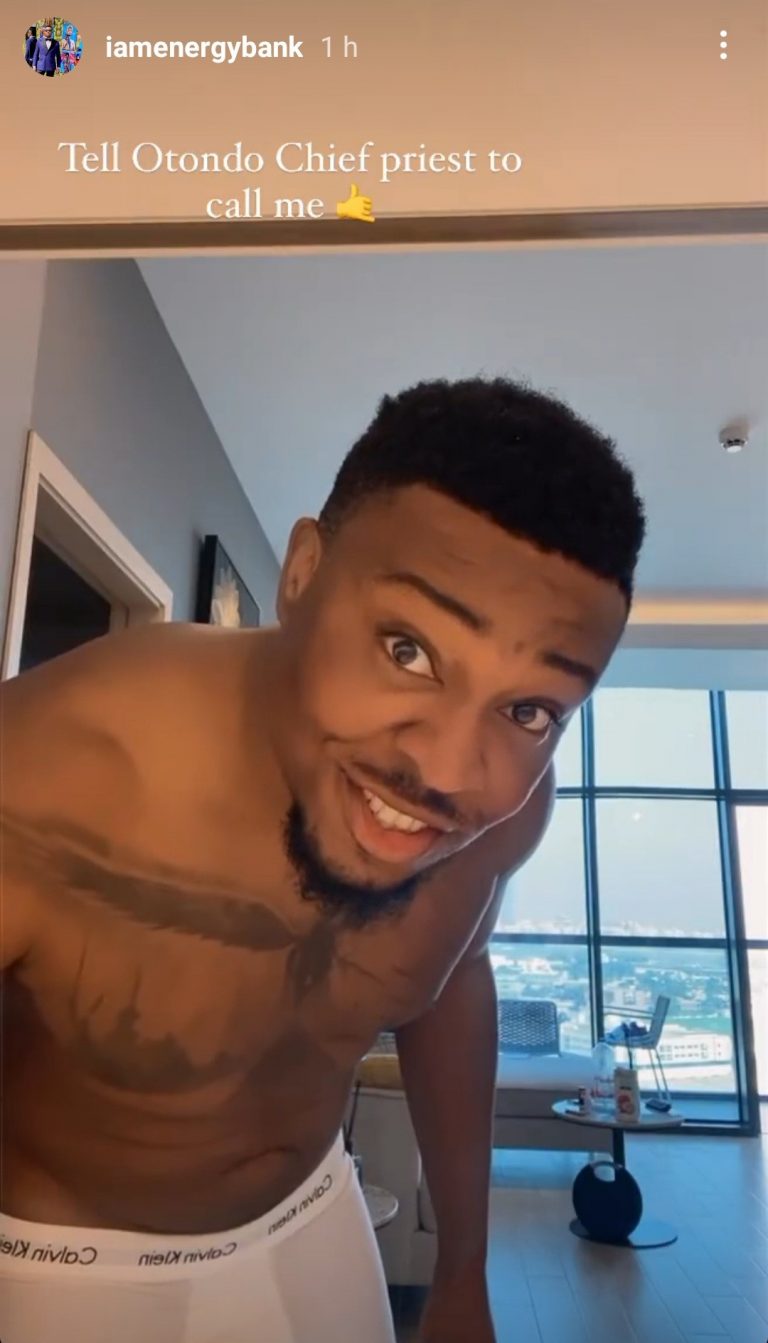 Continue Reading
You may also like...
Related Topics:Maria, Obi Cubana