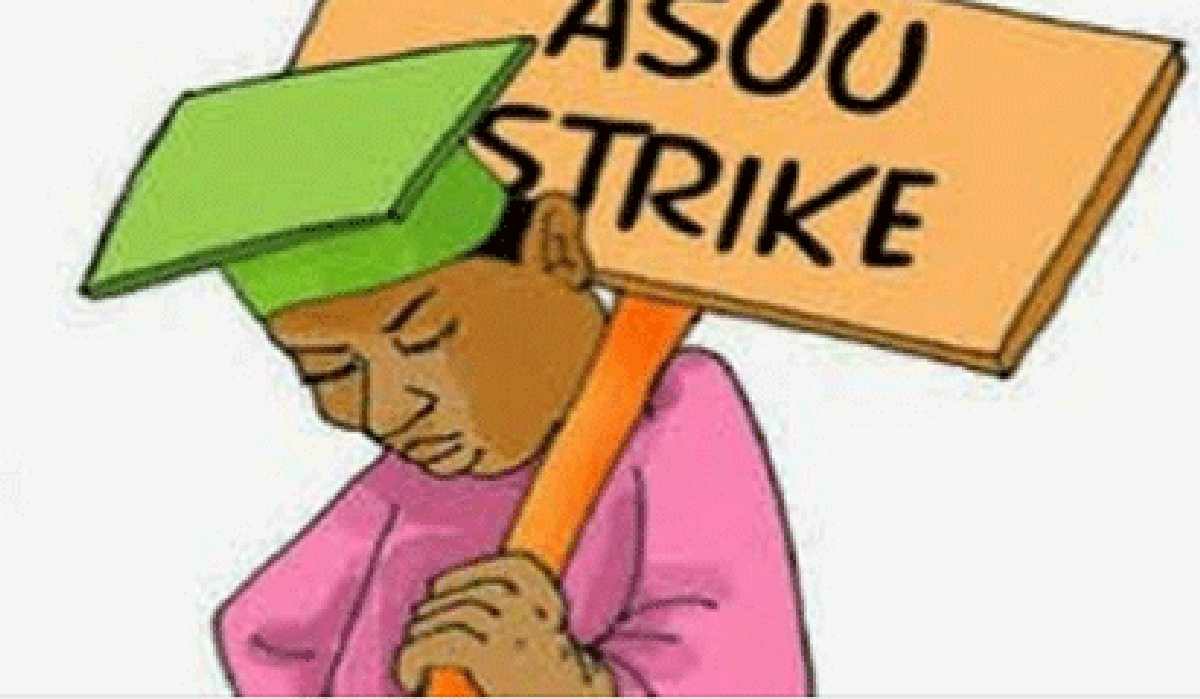 The Academic Staff Union of Universities’ ASUU Gave the federal government a three-week deadline and it has ended with needs still not met,aso naija reports.

The Minister of State for Education, Chukwuemeka Nwajiuba, in an interview with on Sunday, said the ministry had written a letter to the Ministry of Finance on the payment of allowances to staff of universities.

But the union asserted that government had only met one of its demands.

The lecturers threatened to embark on another round of industrial action following the ‘government’s unfaithfulness’ in implementation of the Memorandum of Action it signed with the union upon which last year’s strike action was suspended.

After the union’s National Executive Council meeting at the University of Abuja on November 13 and 14, ASUU President, Professor Emmanuel Osodeke, lamented that despite meeting with the Minister of Labour and Employment, Dr Chris Ngige on October 14, 2021, on issues including funding for revitalization of public universities, earned academic allowances, University Transparency Accountability Solution, promotion arrears, renegotiation of 2009 ASUU-FGN agreement, and the inconsistencies in Integrated Payroll and Personnel information system payment, none of the demands had been met.

When contacted on Saturday night, ASUU president The Punch that government had not met all the demands.

Osodeke said the union would meet on Sunday to take a decision on the issue. As of the time of sending this report, the union was still meeting.

“The deadline will elapse by Sunday. They only met one out of our requests which is the NEEDS assessment; the revitalisation funds of N30bn but they paid only N20bn to the universities. The other requests have not been fulfilled even the ones they promised. Our officers are meeting tomorrow, we will let you know our decision by tomorrow (Sunday),” he said on Saturday.

When contacted at 8:30pm on Sunday, ASUU president said the union was still meeting. “We haven’t taken a final decision yet. We have to consult all our branches and zones. The national cannot just sit down and call for action. The government didn’t implement what they promised us,” he said

But Nwajiuba said the ministry of education had written its finance counterpart on the payment, adding that the Minister of Finance had acknowledged the receipt of the letter.

He said, “We have sent a letter to the ministry of finance and in the letter we did a breakdown of each university and the individuals to be paid. We do not pay unions. What we will do is to pay each university. We have done the breakdown.

Continue Reading
You may also like...
Related Topics:ASUU Strike, FG