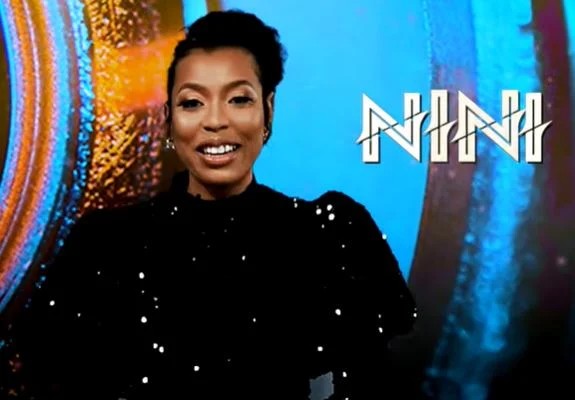 Big Brother Naija female housemate, Anita Singh, popularly known as Nini, has declared that she is a virgin and she’s scared of getting Pregnant, aso Naija reports.

Nini, however, said she has had up to seven pregnancy scares during the seven weeks she had spent in BBNaija.

She said this while having a conversation with Cross at Saturday night’s party in the house.

Earlier, Cross accused Nini of hiding some things about herself.

“But anything you tell me, I’ll believe and can go with it. So tell me the truth have you had sex with Saga?”

Cross later asked if she had unprotected sex in the house.

Reacting, 27-year-old Nini said, “I am a virgin. I said I’m a virgin. Is it your virginity?

“You don’t know me well enough to be sure that I’m not.

“Because sometimes, just like Mary got pregnant by Immaculate conception, I used to be scared it could happen to me.”

Cross later said he would forgive Nini if he found out she was lying.

BBNaija S6: Whitemoney, Liquorose Win N500,000 Each In BuyPower Contest
BBNaija S6: If Liquorose Had Been Evicted, I Would Have Wanted To Leave Too – Emmanuel