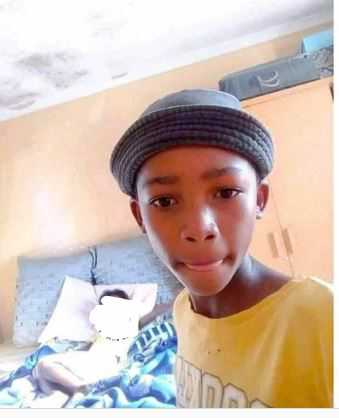 A little boy sparked reaction by doing something out of the ordinary.

The young lad showing off a naked lady has sparked reactions on social media.

A lot of astonishing stuff has been going on all over the country and can be seen making rounds on social media.

In the viral photo, the boy who is identified as Iss Magreva Ntelo via Facebook shared a photo of himself in a bedroom with a young lady who appeared to be naked.

Sharing the photos, he wrote; ‘About to start’.

The photo was greeted with a lot of reactions as social media users expressed disappointment over the upbringing of the boy.

Many questioned who the parent of the little lad is, adding that the world is gradually becoming strange as boys who should be in school are beginning to indulge in adult act. 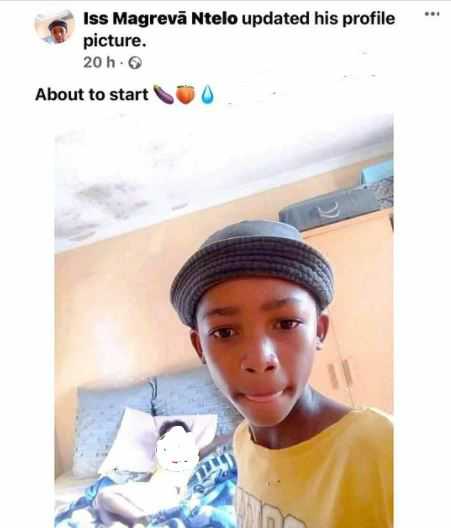 Reacting to the photo, one instagram user named cute_bunnyism wrote; ‘This is disturbing.’ 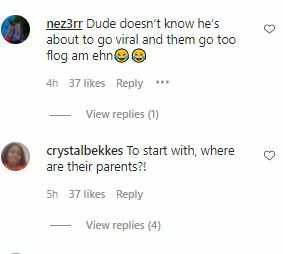 Will Pero Withdraw Her N500m Compensation Demands As Annie Apologises To Everyone?
Obi Cubana Shuts Down His Abuja Club Over Client’s Death