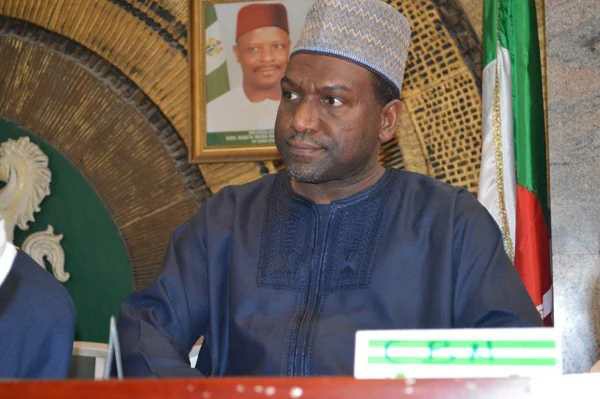 The vice president of the Dangote Group and brother to Aliko Dangote, Sani Dangote, is reportedly dead , aso Naija reports.

Sani Dangote reportedly died after a protracted illness in the United States on Sunday.

The Dangote Group in a short statement Sunday night confirmed the death.

“INNA LILLAHI WA INNA ILAIHI RAJIUN!It is with a heavy heart but with total submission to Almighty Allah that we announce the passing on of our Group Vice President, Alhaji Sani Dangote today 14th November, 2021.

“May Allah SWT Grant him mercy and Admit him in Aljannat-al-Firdaus “!

Before his death, Sani had investments in manufacturing, agriculture, banking and oil services.

He was also the Deputy Chairman of the African Gum Arabic Producers Association and a two-time President of Lagos Polo Club in addition to being a professional polo player.

Sani was a member of several Chambers of Commerce, a Fellow of the Chartered Institute of Shipping of Nigeria and President of the Fertiliser Producers and Suppliers Association (“FERSAN”).

He was well known for his role as the chairman of Dansa Holdings, a subsidiary of the Dangote Group that produces beverages.

Federal Government Fires Back At US-based Organisation, Denies Sponsoring Terrorism
Mbaka – ‘Nnamdi Kanu Is Fighting For All Of Us, Must Be Freed’