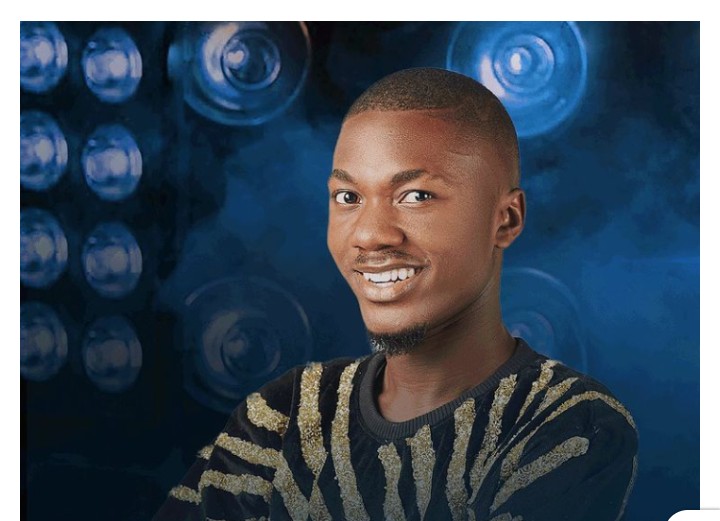 Progress has emerged the winner of the Nigerian Idol Season 7 and bagged the huge price with a lot of gift items as he goes home, aso Naija reports.

This was announced at the Grand Finale which was broadcasted across Africa Magic stations on Sunday.

The show’s host, IK Osakioduwa, announced Progress as the winner after he battled with Zadok, for the grand prize worth N100m.

After weeks of watching the top 12 contestants singing with all their hearts out on the live shows to earn fan votes, Progress and Zadok emerged as the final two.

For the finale, D’banj and Simi, who are also judges for the show, performed on stage and thrilled the audience.

D’banj had a performance with the two finalists, while the season 6 winner, Kingdom Kroseide, performed with the other 10 finalists.

Progress also went home with a cash prize of N30m, a brand new SUV, a Bigi-branded refrigerator and a year’s supply of Bigi drinks.

Continue Reading
You may also like...
Related Topics:Nigerian Idol Season 7