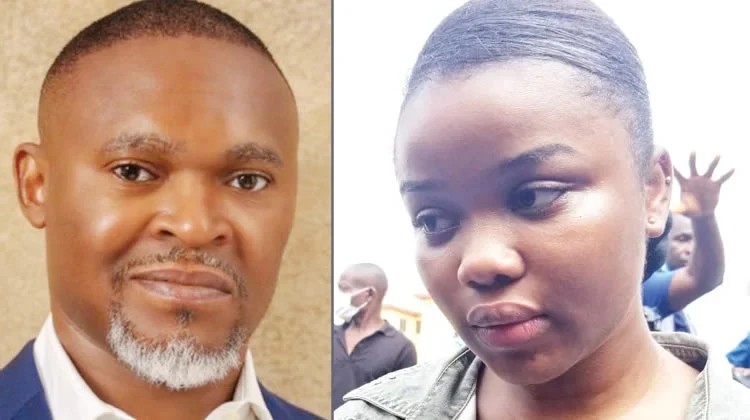 Chidinma Ojukwu, the suspected murder of the Chief Executive Officer of Super TV, Usifo Ataga, has been charged by a Yaba Chief Magistrate Court be imprisoned 30 days before her court trial.

The order was issued by Magistrate Mrs. Adeola Adedayo pending legal advice from the Director of Public Prosecution.

Aso Naija had reported that Ataga’s (the superTV CEO)
body was found in a pool of blood inside a hotel room where he and Chidinma had spent the night.

When paraded by the police after her arrest, Chidinma, the 300 Level student of the University of Lagos, admitted to having stabbed the ataga thrice.

She, however, later changed her position in another interview, saying she knows nothing about his death.

Ataga has since been buried at Ebony Vaults, Ikoyi, Lagos. 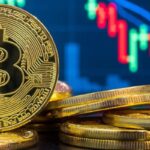 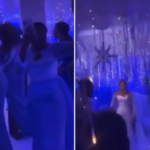