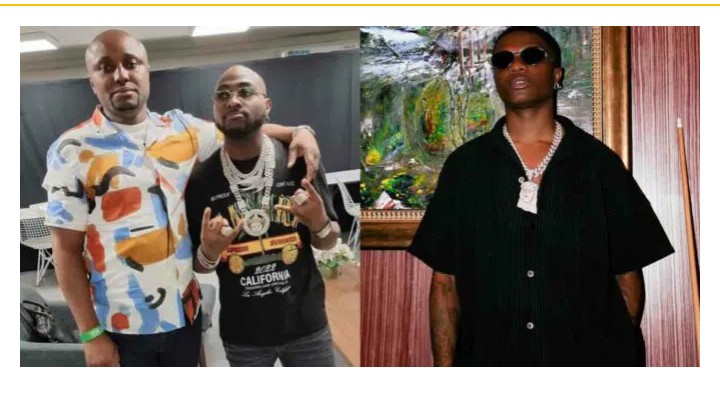 The aide had taken to social media to throw a shout-out to Wizkid after he shared some photos on Instagram. 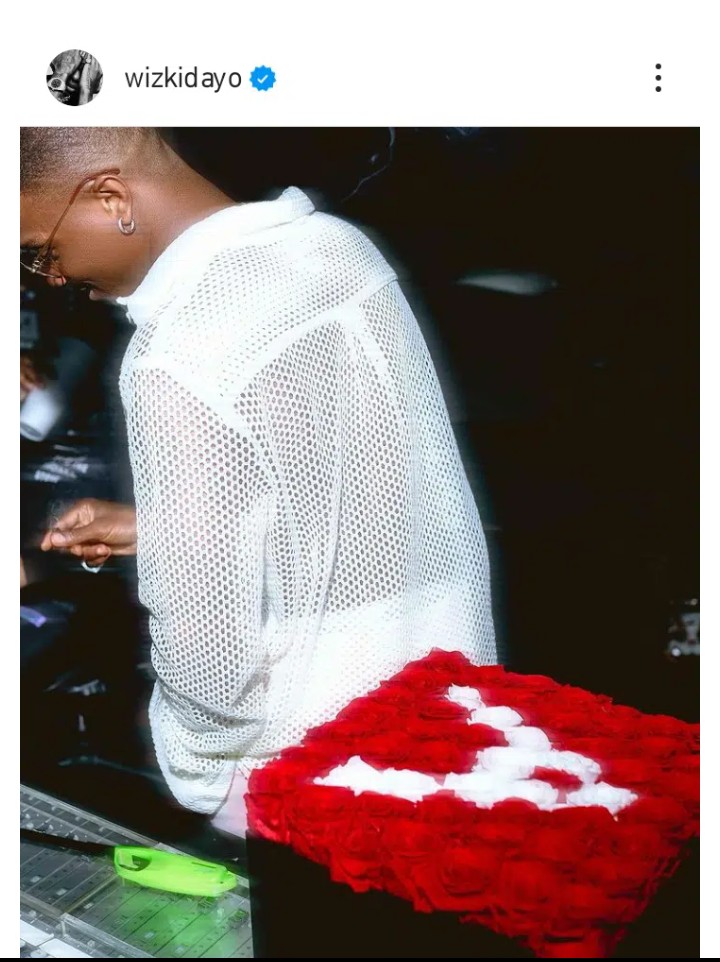 However, a few hours later, his boss, Davido made a cryptic tweet where he told him to ‘behave’. 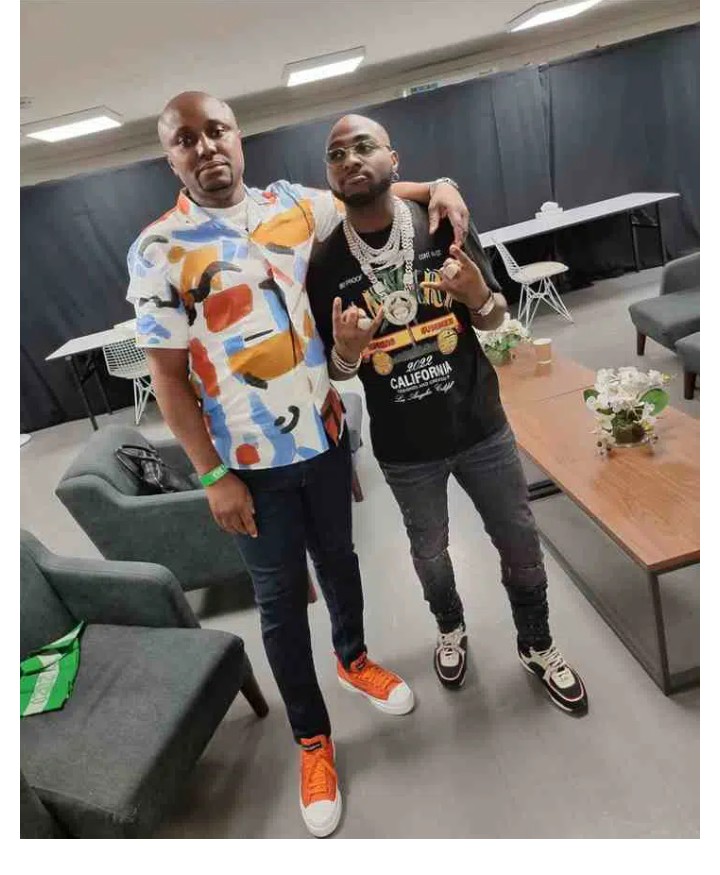 Davido who addressed him via his nickname, Juju wrote: 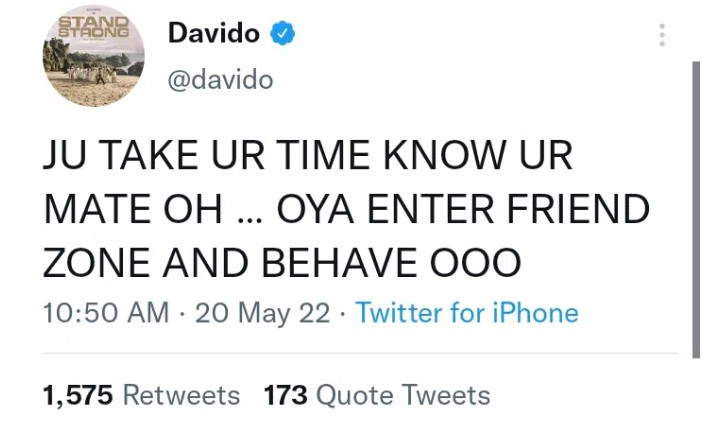