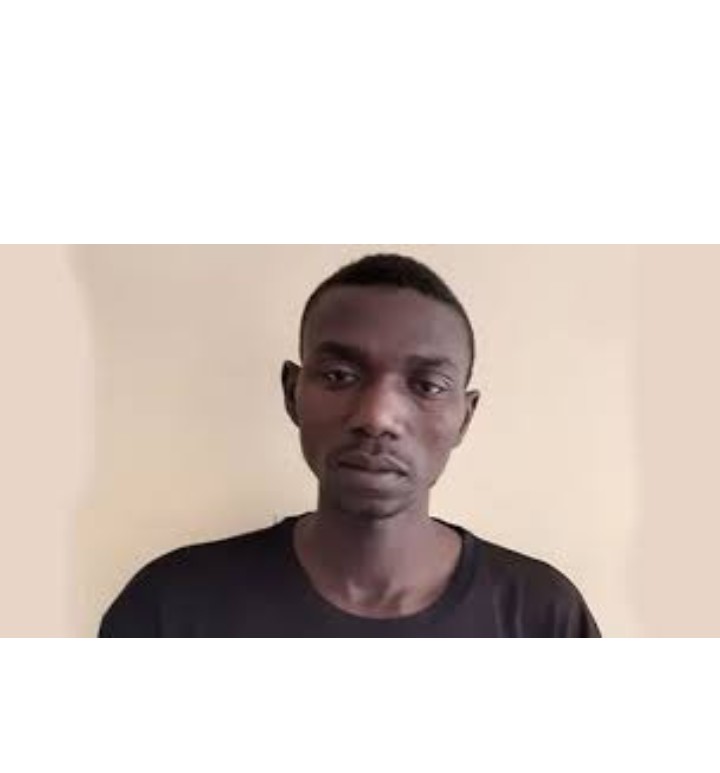 A Nigerian man has been apprehended and arrested by EFCC for spending N20million mistakenly credited to his account.

A young man was captured by Economic and Financial Crimes Commission (EFCC) operatives after spending some of the large sum of money credited to his account by his employer.

According to the EFCC, on December 3rd, 2020, the young man identified as Haruna Samuel received a credit alert of over twenty million Naira and, knowing full well that he wasn’t expecting the money, he chose to use the money for himself rather than report the case to his bank.

The Kaduna Zonal Command of the EFCC on Tuesday, January 18, 2022 arraigned a serving airman, Lance Corporal Haruna Samuel of the Nigeria Air Force Base, Kaduna before Justice Darius Khobo of the Kaduna State High Court sitting in Kaduna on a one count charge bordering on theft and criminal misappropriation.

The defendant was alleged to have on December 3, 2020 received a credit alert of the sum of N 20, 014,300 (Twenty Million, Fourteen Thousand, Three Hundred Naira) into his bank account. The money was sent in error from the account of his employer. Knowing full well he wasn’t expecting any payment of such magnitude, the defendant instead of reporting the issue to his bank or employer, went ahead to withdraw part of the money for personal use, including settling debts.

Nigeria, Others To Get cheaper Merck COVID-19 Pills
Kenyan Man Kills Wife, Hangs Himself Over Inability To Have Children