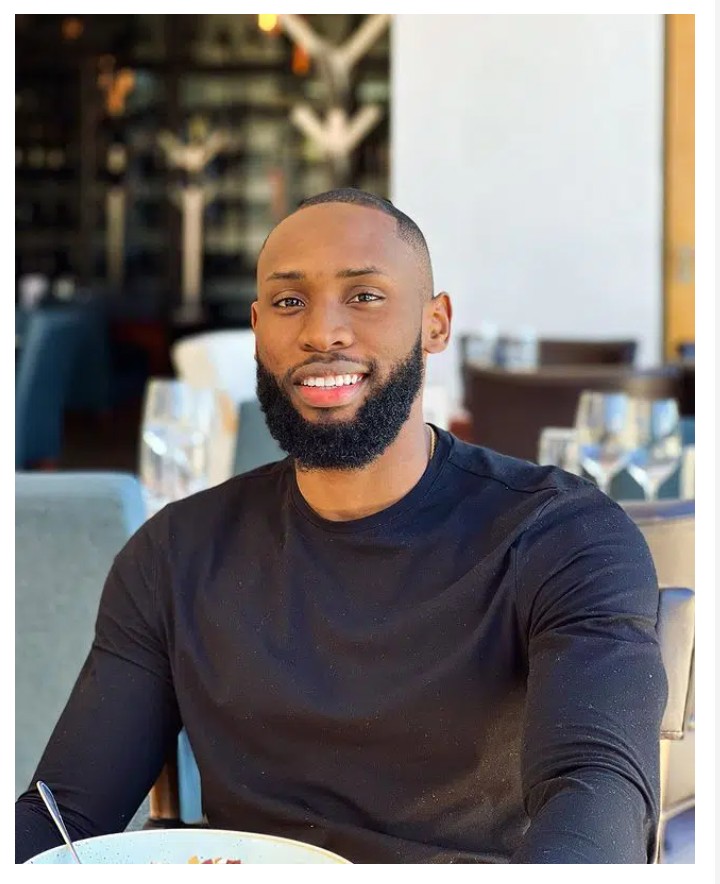 Big Brother Naija star, Emmanuel Umoh Jr. celebrated his 25th birthday yesterday and he was gifted a lot of items, as well as some huge cash, aso Naija reports.

Furthermore, he also received the sum of thirteen million naira from his fans and made a short video of the proof online.

Moreover, his fans organized a surprise birthday dinner for him where they presented him with a cheque of N13 million. This was after he was earlier given lots of Bouquet filled with wads of N500 notes. 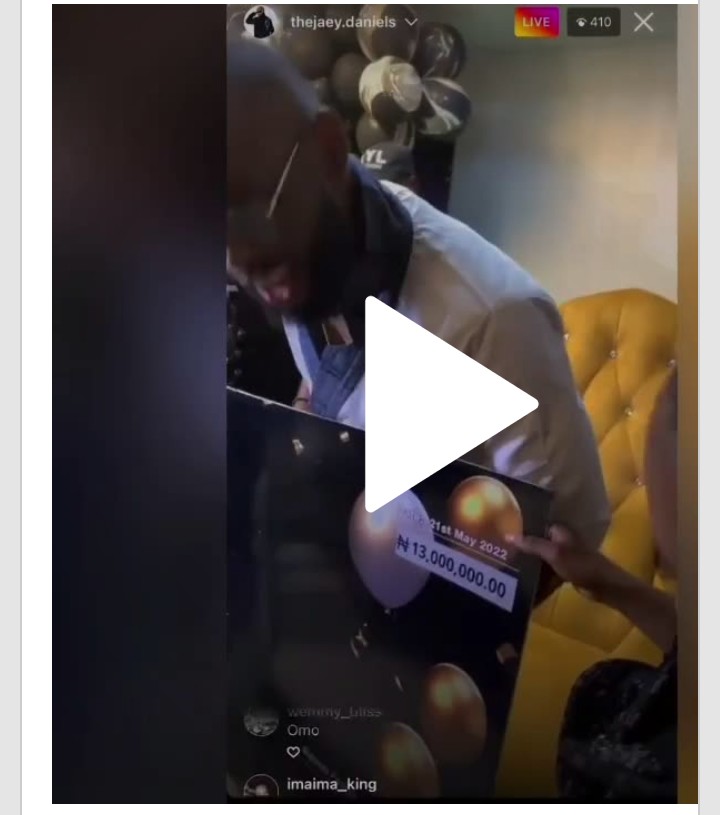 Una get go fund me? Cos I no understand how all the fans Dey contribute