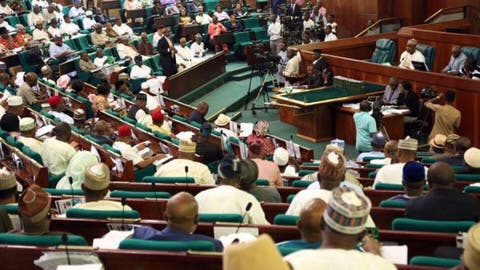 The House of Representatives’ Special Committee on Constitution Review has obtained a bid to change Nigeria’s name to the United African Republic (UAR), aso Naija reports.

Following the present proposal, the house of representatives said Nigeria’s predominant name was an imposition of its preceding colonial emperors and should be rewritten.

The recommendation was reportedly proposed by Adeleye Jokotoye, a tax specialist on Wednesday, June 2, 2021

READ ALSO: Ex-American Ambassador Advises US To Admit That Nigeria Has Failed As A County

He said a modification of name for the country would physically and psychologically reproduce a new outlet.

“At this crossroads in our history, we must change our name to reflect a new beginning which will be ushered in with a new constitution,” he said.

Clarifying why he preferred the United African Republic, Jokotoye said Nigeria is made up of hundreds of ethnic groups that need to be centralized. 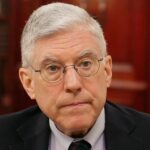 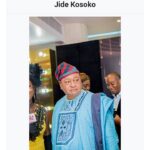