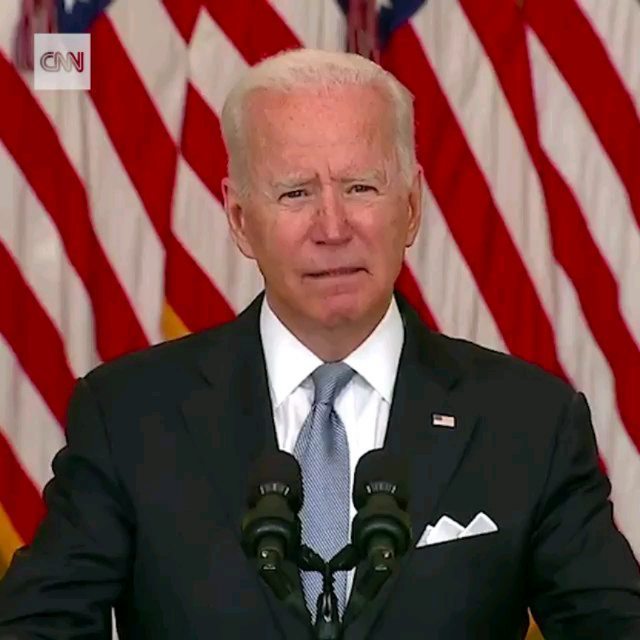 US President Joe Biden has said he does not regret the decision to withdraw US forces from Afghanistan.
He admitted that the fall of Afghanistan to the Taliban came much sooner than US officials predicted, but he criticized elected leaders and the Afghan military for not stepping up the fight against the Taliban.

Biden said Monday, Aug. 16 from the White House: “I stand squarely behind my decision. The truth is this did unfold more quickly than we had anticipated.”

In 2020, then-president Trump signed a conditional peace deal with the Taliban in Afghanistan, which could see a constant withdrawal of US forces from Afghanistan and control that would end America’s longest war.

Based on Trump’s deal with the Taliban in 2020, insurgents must “not allow any of their members, other individuals or groups, including al-Qaida, to use Afghan land to threaten the security of the United States and its allies.

Biden suggested that former President Donald Trump should shoulder some of the blame after reaching a deal with the Taliban in 2019, imposing a May 1, 2021 deadline for the departure of US forces.

I am President of the United States of America and the buck stops with me. I’m deeply saddened by the facts we now face. But I do not regret my decision to end America’s warfighting in Afghanistan,” he said.

Biden added: “I cannot and will not ask our troops to fight on endlessly in another country’s civil war, taking casualties, suffering life-shattering injuries, leaving families broken by grief and loss..”This is not in our national security interest. It is not what the American people want. It is not what our troops who have sacrificed so much over the past two decades deserve.”

Biden continued: “I know my decision will be criticized. But I would rather take all that criticism than pass this decision on to another president of the United States, yet another one, a fifth one.”

Biden also repeatedly excoriated Afghanistan’s elected leaders and military for not putting up more of a fight against the Taliban. He said that they in essence squandered the time and money America spent to build up its security forces.

Biden said the nation’s rapid descent into Taliban rule serves as “proof that no amount of military force would ever deliver a stable, united, secure Afghanistan.”

He added: “What’s happening now could just as easily happen five years ago or 15 years in the future.”

Watch him speak in the video below. 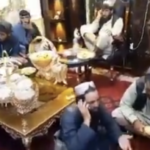 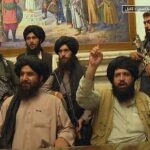