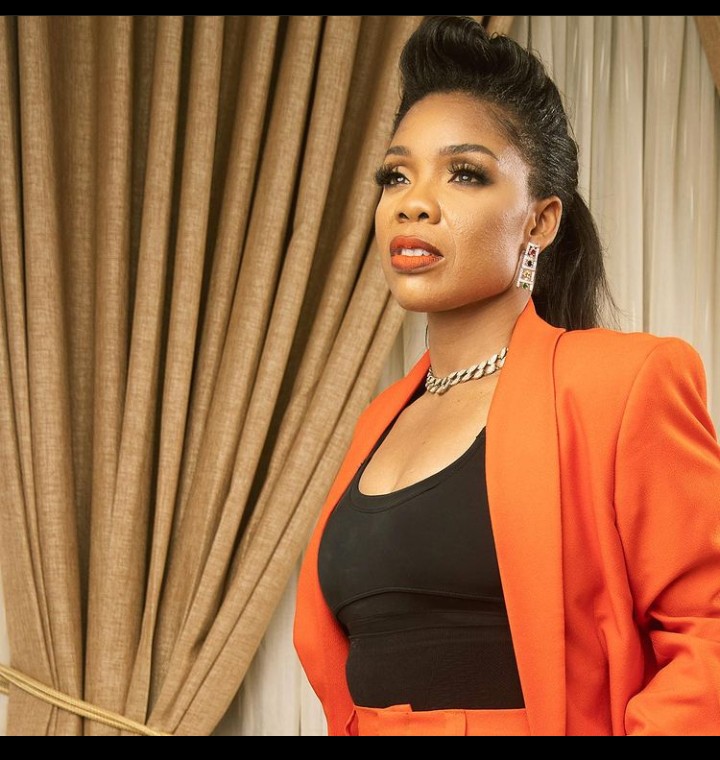 Failed Marriage: Dancer Kaffy Comforts Those Who Were Hurt Nigerian choreographer, Kafayat Shafau, professionally known as Kaffy, has sent a heartfelt message to those that were hurt by her failed marriage, aso Naija reports

She took to her Instagram page on Tuesday to tell them that she was grateful about their concerns, adding that ‘failure is not condemnation.”

The mother-of-two wrote, “Wow! I want to say thank you to everyone who called, sent messages of prayers, who were concerned or worried as well as those who were hurt regarding my marriage. It’s all love and I am grateful.

“There are lessons to be learnt and I won’t keep quiet about those lessons. Failure is information, not condemnation! Mine will be used to help those to do better and be better.

“Marriage can work but let’s all get off our high horses of wishful thinking and face the realities required to make it work.” The Guinness World Record holder who recently spoke about her divorce had earlier pointed out that she separated from her husband because their destinies do not align. In a video on Monday night, the choreographer had revealed that she wanted the best for her ex-husband, Joseph Ameh, even though they were separated.

She also noted that she was grateful her marriage failed. 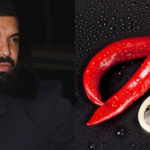 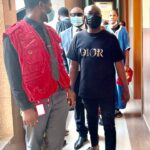