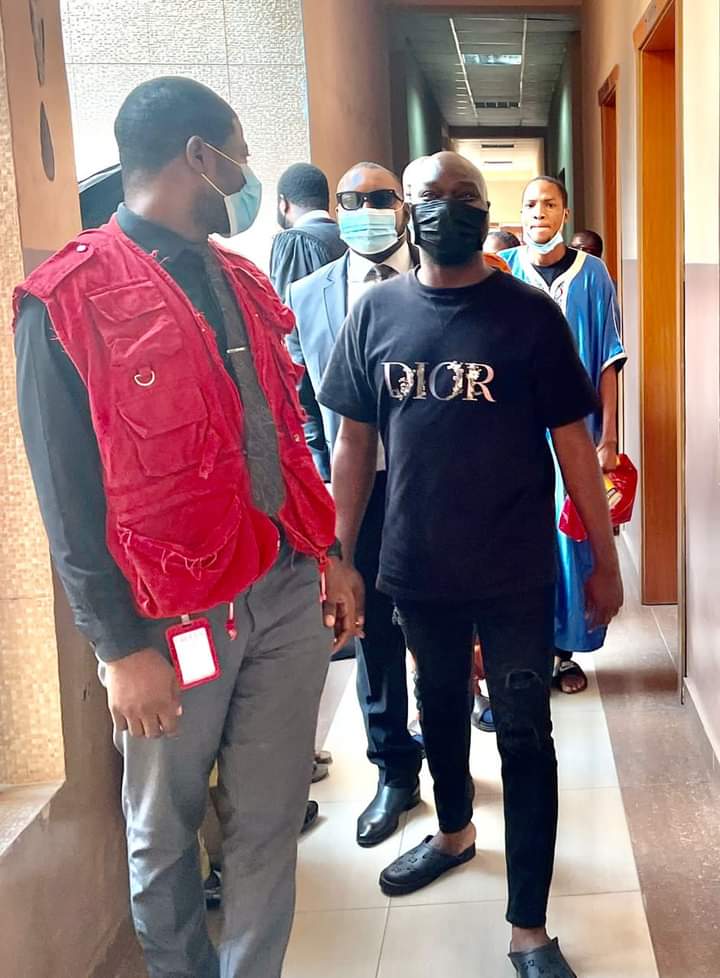 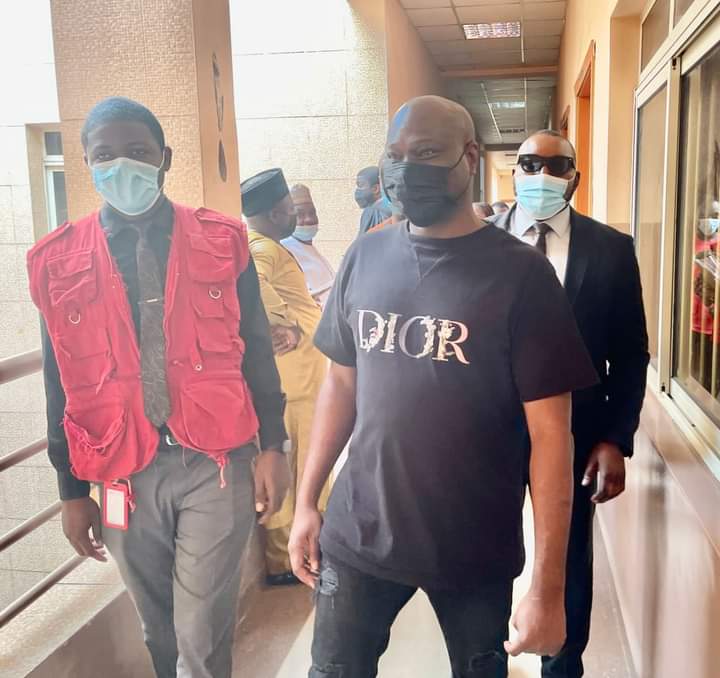 He is also standing trial for the first at the Federal High Court, Lagos on an amended 22-count bordering on cyber fraud and money laundering to the tune of 32.9bn Naira.

”Operatives of the Lagos Command of the Economic and Financial Crimes Commission, EFCC, have re-arrested a suspected internet fraudster, Ismailia Mustapha, for laundering funds obtained through unlawful activities and retention of alleged proceeds of crime.

The suspect is currently standing trial alongside his company, Ismalob Global Investment Limited on an amended twenty two-count charge bordering on cyber fraud and money laundering to the tune of N32.9bn (Thirty-two Billion Nine Hundred Thousand Naira) brought against him by the EFCC. 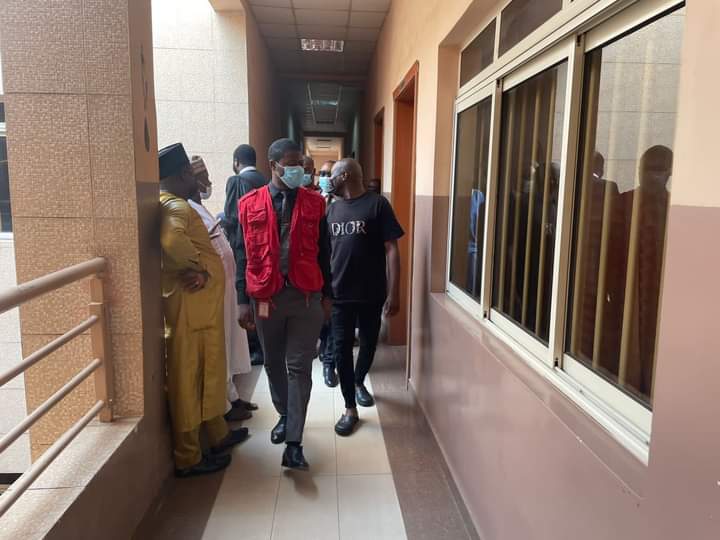 ‘‘It will be recalled that Mompha had earlier been arrested on October 18, 2019 at Nnamdi Azikiwe International Airport while boarding an Emirates Airline Flight to Dubai by the staff of the Nigeria Immigration Service, following a watch list by the EFCC.

Mompha is alleged to have used his registered companies to receive illicit funds on behalf of “yahoo yahoo” boys from across the world in return for commission. 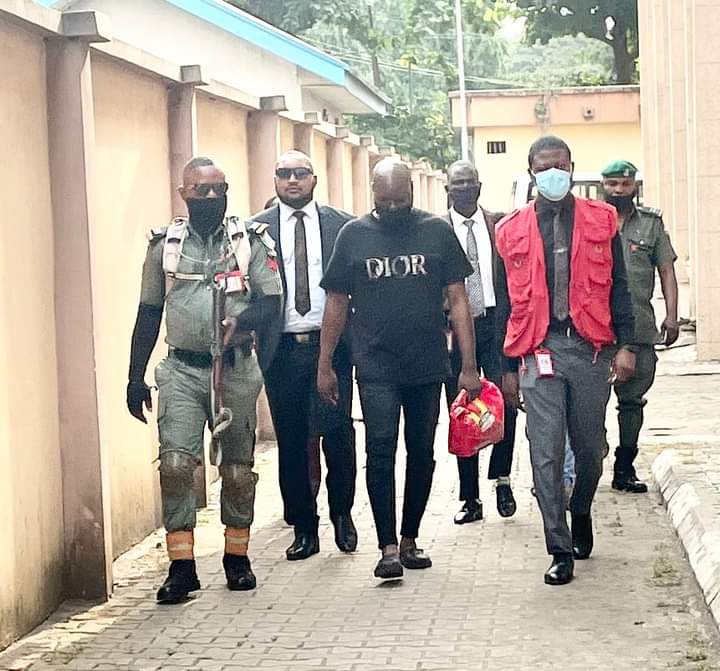 The account of one of his companies, Ismalob Global Investment Limited Bank, a Bureau de Change Company, domiciled in Zenith Bank Plc, was allegedly used to launder funds derived from unlawful activities.

Investigation has revealed a fraudulent transfer slip of $92, 412, 75 found in the suspect’s IPhone 8 device.

He will soon be charged to court.” SIC.

“ If A Woman Says She Will Deal With You, Run” – Pastor Adeboye Advises Men
Twitter Sends Welcoming Message As Usage Resumes In Nigeria After 7months Suspension