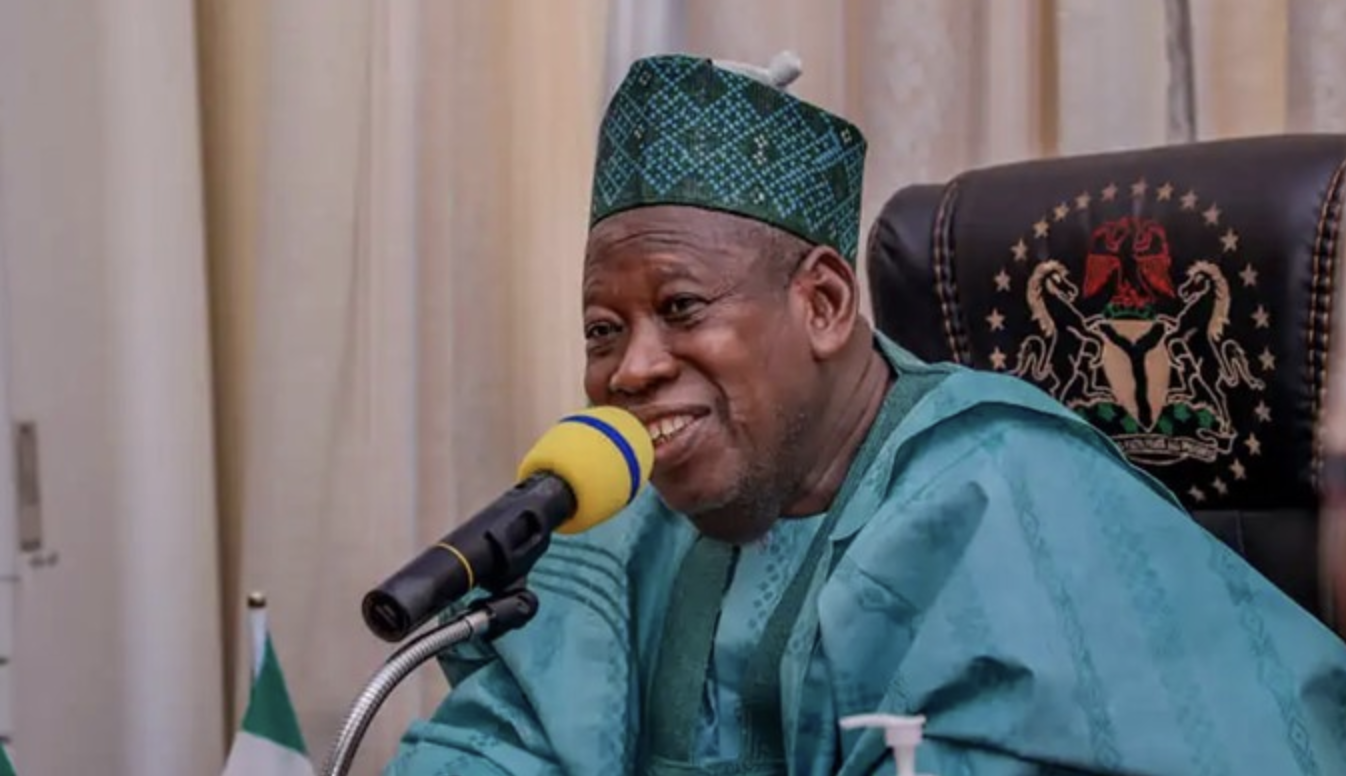 The government in Kano has approved 40 million nairas for the production of the next calendar of Islamic years by the state sharia commission.
Information Commissioner Muhammed Garba said in a statement on Sunday that the decision was taken at the meeting of the state’s executive council, NAN reports.

It is also as he said that the state will spend 137 billion Naira on the supply of clean water in Gaya to fight cholera and meet other challenges.

The commissioner said the money would be spent on restoring the regional water supply system of Wudil, Gaya town, and the surrounding area; construction of six solar-powered boreholes and 30 manual pump boreholes.

He added that the money would also cover the costs of a hygiene awareness program in the region.

He said 82 million Naira was earmarked for large capacity generators for the Murtala Muhammad Specialist Hospital and the Muhammad Abdullahi Wase University Hospital.

The Commissioner said that part of the money would be spent on the general renovation of the secretariat of the Council of Scientific and Technical Schools. 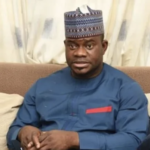 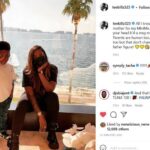