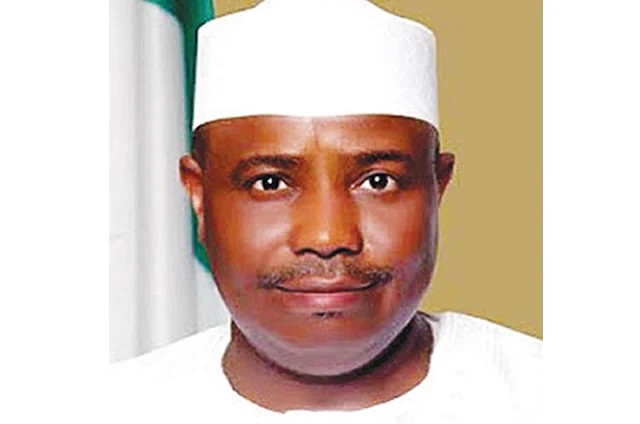 Governor of Sokoto State, Aminu Tambuwal, has disclosed that he was not against the Peoples Democratic Party zoning the presidency to the South-South, aso Naija reports.

He also said that the opposition party should rather be more concerned with winning the forthcoming general elections.

Tambuwal, who made this known in Minna on Wednesday, when he visited General Abdulsalami Abubakar , as part of his wide consultation for his presidential ambition stated that he supported a South-South President in the past and has no problem with the emergence of another one.

He stated, “This is far from the truth; someone decided to attribute that to me out of mischief. I never said the South-South cannot produce the party’s presidential candidate.

The governor stated that zoning was not the issue as political parties in the past had fielded candidates from different zones at different times, adding that the zoning arrangement was not meant to erode the constitutional rights of citizens.

“Go back to the history of democracy in Nigeria: In 1979, NPN had Shagari, NPP had Azikiwe, UPN had Chief Awolowo, GNPP had Waziri Ibrahim, and PRP had Aminu Kano. There was no zoning. When you look at 1992/1993, SDP had Abiola, NRC had Bashir Tofa, there was no zoning.

“In 1998, APP and AD worked out a ticket that saw the emergence of Olu Falae and
Shinkafi in 1999. It was a deliberate act by the political class of this country to assuage the South-West as a result of June 12.

He further stated that the PDP was yet to decide on the zoning of the presidency, adding that the party should be more concerned about winning the forthcoming general elections.

“Our party is yet to decide, it has never been the main issue for the PDP. I recommend we should be working on how to win the elections,” he stressed.