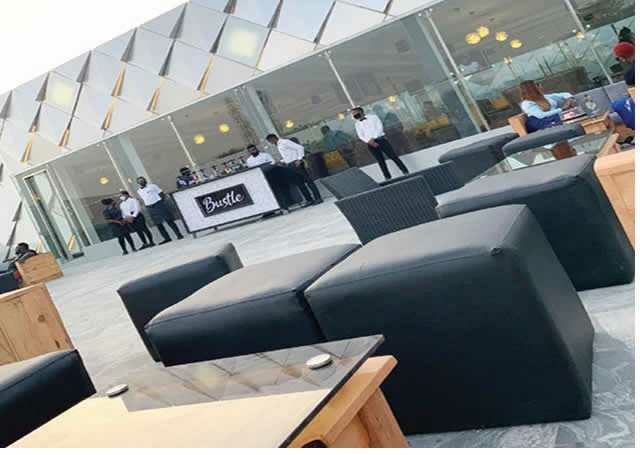 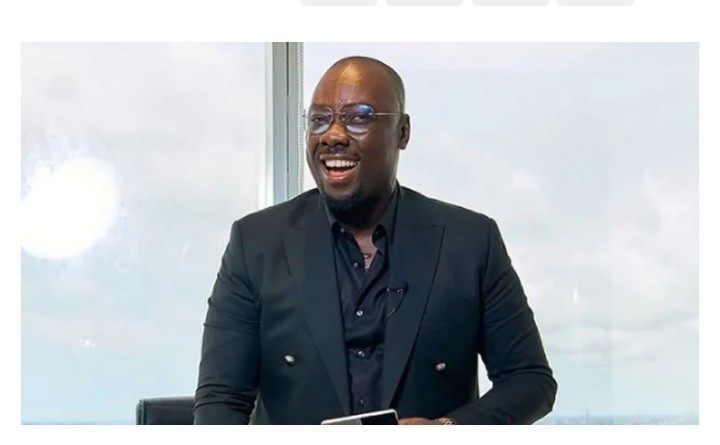 Police Force has ordered the autopsy of lady that died metallurgical in Obi Cubana’s club, in Abuja, aso Naija reports.

The Nigerian Police Force identified the lady as Susan, and she was electrocuted at the Hustle and Bustle club in the Aminu Kano Crescent area of Wuse, Abuja.

Hustle and Bustle is a club and restaurant co-owned by a popular socialite, Obi Cubana.

It was gathered that the victim, who went to the club on Saturday, was allegedly electrocuted by a metal on the floor of the clubhouse.

The victim brother’s friend, who narrated the incident on his Twitter page @KhalidOshoke, accused the management of the club of not accompanying Susan to the hospital or reporting the incident to the police.

He tweeted, “My friend called me to tell me that his sister died at Hustle and Bustle early this morning. I quickly drove to the premises and I met my friend, friends of the deceased and employees of the Hustle and Bustle at the venue.

“My friend and his people have been at Hustle and Bustle since morning demanding CCTV footage so at least we can know the events that led to her demise. The most astonishing aspect of all this is the fact that the employees keep saying that the manager is the only one with access to the footage and the manager is sleeping.

“My friend’s sister died on the premises and the manager is sleeping; we are still here waiting for him to wake up from his beauty sleep.”

The Twitter user, who later tweeted that the family had been given access to the CCTV footage, noted that the matter had been reported to the police.

“Manager is finally here and we’ve seen the footage and she was obviously electrocuted by one of the metals on the floor.

“We’re all gathered at the police station and the management of Hustle and Bustle sent their facility manager to represent them. Not only did they not report the case, they didn’t accompany the deceased who died on their premises to the hospital. It took the manager seven hours to respond,” he wrote.

Following the post, Nigerians urged the victim’s family to sue the club and called on the government to close the facility.

An Instagram user, @kienidarling, while reacting on Instablog9ja, faulted the club management for not keeping the facility safe for the public.

She said, “Occupiers liability. Simple sue hustle and bustle. They are expected to keep their premises in such a way as not to cause harm or injury to their visitors.”

Another user, @gatsegwasi, said, “What sort of negligence and I don’t care attitude is this? Management has to face the law. This is really heartbreaking.”

An Instagram user, @abiodundabiri, said, “Clearly, she died from the negligent behaviour of their staff which resulted in electrocution. They have a responsibility to protect the life and property of all those who visit their establishment.”

However, the management of the club, in a statement posted on its Instagram page on Monday, announced the closure of the facility till further notice.

The statement read in part, “We’re closed till further notice. This is due to the loss of our esteemed client. We are deeply saddened by this situation and need time to heal from it.