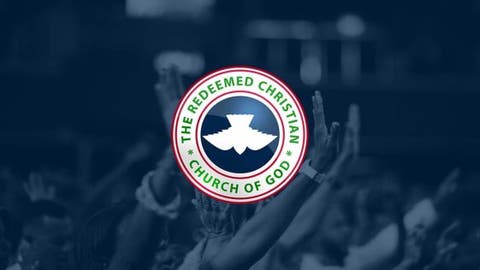 Speaking to members of his Church in a video posted to the Facebook page of InsideOgbomoso, the Redeemed Christian Church of God( RCCG ), Jesus House, Washington DC pastor said he did not accept his new role because he had nothing else to do.

Hinting that he had planned to retire from the pastoral ministry after 30 years of service, Olaoye said his plan was to travel the world after his retirement.

He, however, said he was born into a royal family and entitled to the throne of Ogbomoso.

Olaoye, who apologised to his members of RCCG for “any embarrassment” they might have “felt by what has gone on on the social media,”saying he was “genuinely sorry,” explained that he had served at Jesus House for 26 years and the Church had become his family.

No One Should Be In Prison For Smoking Weed – Naira Marley
Adeboye’s Son Calls RCCG pastors ‘goat, Causes Outburst