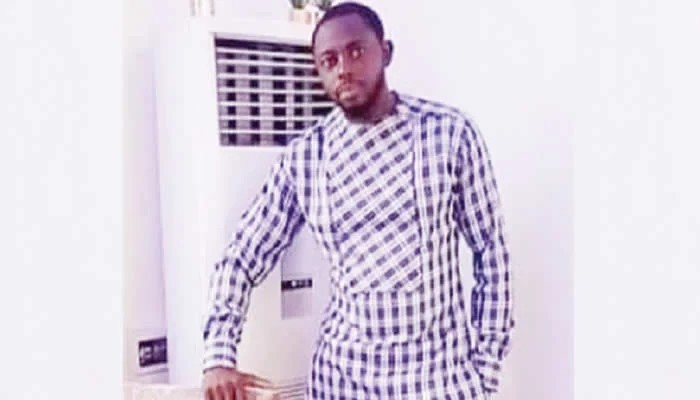 Two men have reportedly attacked and killed a pastor of the Redeemed Christian Church of God RCCG in FESTAC Town, in the Amuwo Odofin Local Government Area of Lagos State.

It was gathered that the victim, Pastor Babatunde Dada, was killed inside the RCCG Chapel of Resurrection on 13 Road, 6th Avenue, FESTAC Town.

The killing, which happened on Thursday and was said to have been perpetrated by two new converts who came to the church for the first time a Sunday before the incident.

The two youths were said to have come out during an altar call and surrendered their lives to Jesus.

The church accommodated them on its premises after they claimed to be stranded.

They had barely spent a week in the church when they reportedly stabbed the cleric to death.

However, the wife of the RCCG pastor, Bose, told The Punch on the phone that she called her husband on the day of the incident and he promised to come home to rest.

She said, “My husband was killed on December 2 at the church. He was the admin/accounts officer, as well as the parish pastor. I was not with him when he was killed, but I was told that they collected money from him. I heard that those who killed him were new converts.”

A family member, who is also a security expert, Mr Abolarinwa Olatunbosun, said that on Wednesday that the pastor was killed after withdrawing money from a bank.

He said, “The pastor went to a bank to withdraw some money and went to rest on the first floor of the church. Two persons said to be new converts went to meet him upstairs, broke his head and killed him.

“The matter was reported to the police and one of the suspects, who ran to Ilorin, has been arrested.”

Olatunbosun said the killing might be for ritual purposes, adding that the assailants were suspected Internet fraudsters, aka Yahoo boys.

The expert said criminals were beginning to attack churches and pastors because they believed there was money in church.

Continue Reading
You may also like...
Related Topics:Murder, Pastor, RCCG