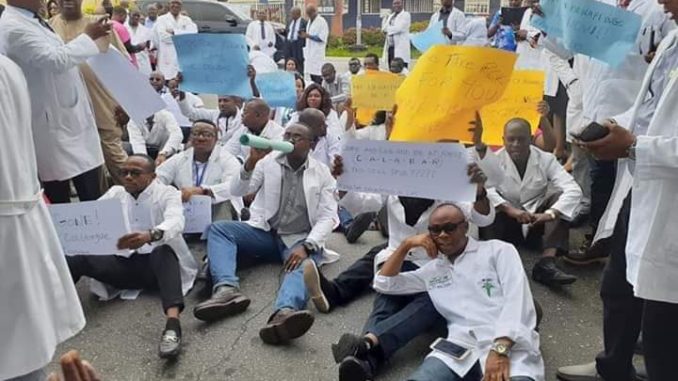 Striking doctors under the umbrella of the National Association of Resident Doctors have explained why they rejected the fresh Memorandum of Understanding presented for their endorsement with a view to ending their three-weeks old industrial action.

He said, as medical doctors, they were not after crippling the nation’s health sector, but insisted that they could not sign the new MoU because of the introduction of an undisclosed clause in the agreement.

Uyilawa spoke to journalists in Abuja on Sunday after he led the leadership of NARD to another marathon closed-door meeting with the Federal Government and other stakeholders aimed at ending the strike.

“We rejected the MoU, we didn’t sign it because we feel we are being punished for the failures of those in government,” Uyilawa simply said when asked for his comment.

However, a source prior to what transpired at the secret meeting between the doctors and the government said that other parties involved in the fresh agreement, including sister unions such as the Nigerian Medical Association and the Medical and Dental Consultants of Nigeria have appended the signatures.

Recall that the Nigeria Medical Association had taken up the challenge to intervene in the impasse following the resumption of conciliation between the Federal Government and the resident doctors as directed by President Muhammadu Buhari.

In the meantime, the policy of ‘no work, no pay’ earlier threatened against the resident doctors by the Minister of Labour and Employment, Chris Ngige, was not on the agenda of the meeting. 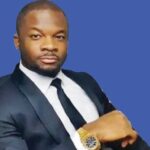 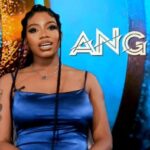