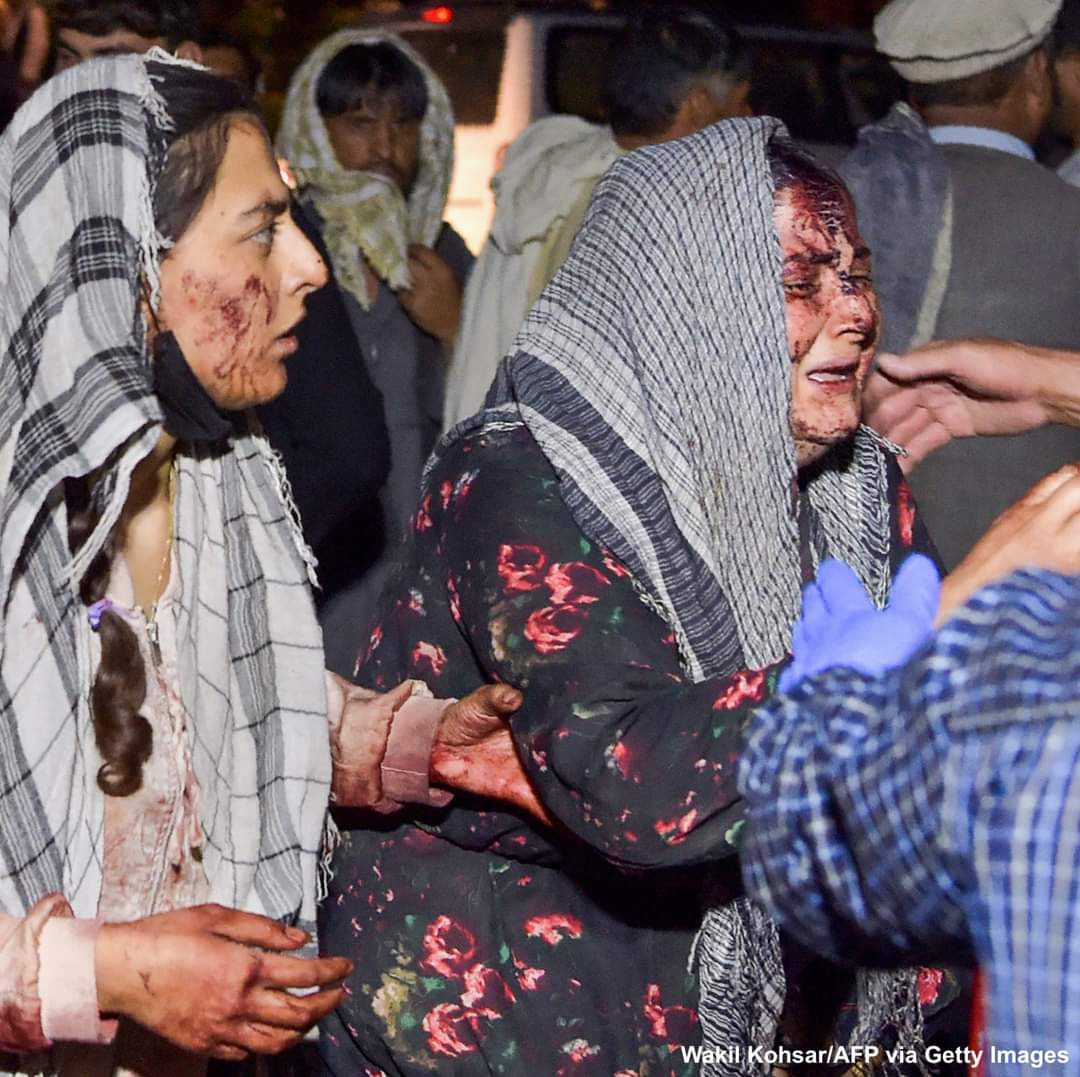 Suicide bombers detonated explosives among crowds near the Kabul Airport, killing at least thirteen people and injuring at least 60 others, including three American soldiers.

The suicide bombers are believed to have carried out the attacks close to Kabul airport where thousands of people have been desperately waiting to be evacuated out of the country after the Taliban took over.

The Taliban say at least 13 people, including children, have been killed. Dozens of others are being treated in local hospitals.

Three U.S. Marines were injured in that blast, according to three U.S. military officials.

The explosion came after multiple warnings of an imminent attack by the Islamic State-Khorosan (Isis-K), the Afghan branch of Isis, on crowds of desperate Afghans trying to escape the country.

UK defense sources said one of the blasts took place by a hotel where British troops and journalists have been staying, followed by a small arms fire, while the second one was by Abbey Gate.

Prime Minister Boris Johnson has said the UK’s evacuation effort in Afghanistan will continue despite the “barbaric” terrorist attack at Kabul airport.

In the US, the Pentagon said the incident resulted in “a number of US and civilian casualties” but the exact figure remains unclear. Meanwhile, the Taliban has “strongly” condemned the attack, which it said took place in an area where US forces are responsible for security.

U.S. officials said they were concerned that further attacks could occur at the airport following the twin blasts.

A U.S. official, citing initial information, told Reuters as many as five U.S. military personnel may have been hurt, including at least one seriously. U.S. officials have said there are about 5,200 American troops providing security at the Kabul airport. 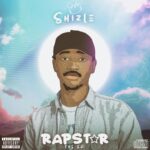 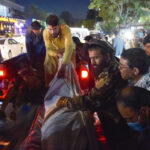