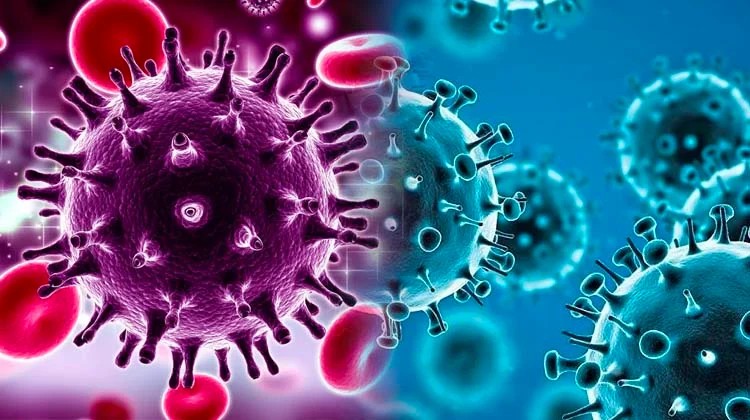 Omicron: UK To Remove Nigeria, 10 others From Red List 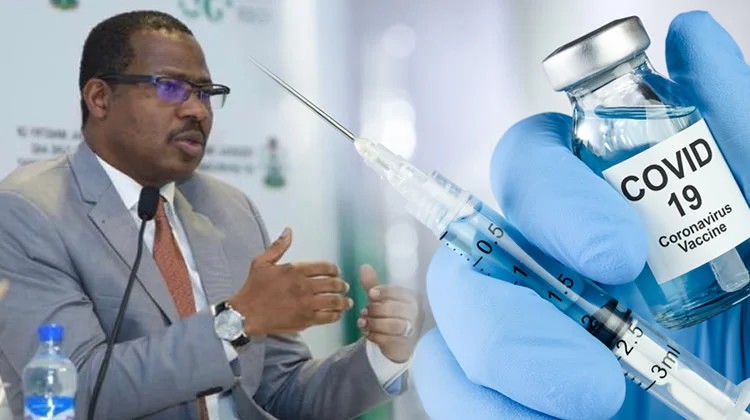 The United Kingdom has declared that Nigeria and 10 other countries will be removed from its travel red list from 4am on Wednesday, aso Naija reports.

The move follows retaliation and angst from Nigeria and other African countries, with the United Nations describing the ban on non-UK residents entering England as “travel apartheid.”

The British government had on December 4 placed Angola, Botswana, Eswatini, Lesotho, Malawi, Mozambique, Namibia, Nigeria, South Africa, Zambia and Zimbabwe on its travel ban following the outbreak of the Omicron variant of COVID-19.

It said the red list was reintroduced as a precaution after the emergence of the Omicron variant.

The government had said the ban would be reviewed on December 20 but announcing the new development on Tuesday, the UK Health Secretary Sajid Javid said the Omicron had spread so widely that the rules are now less effective.

“Now that there is community transmission of Omicron in the UK and Omicron has spread so widely across the world, the travel red list is now less effective in slowing the incursion of Omicron from abroad,” he told the parliament.

“Whilst we will maintain our temporary testing measures for international travel, we will be removing all 11 countries from the travel red list effective from 4am tomorrow morning,” he added.

The BBC reports that currently, all UK arrivals from red list countries must pay for and self-isolate in a pre-booked, government-approved hotel for 10 days.

They must also take Covid tests within 48 hours of setting off for the UK and PCR tests within two days of their arrival.

Javid said he had asked for urgent advice on whether those currently in managed quarantine would be able to leave early.

He also said he was “very persuaded” by calls to reimburse people and hoped to make an announcement soon.

The travel industry had also warned the restrictions were hurting business.

UK Transport Secretary Grant Shapps said the testing measures would be reviewed in the first week of January.