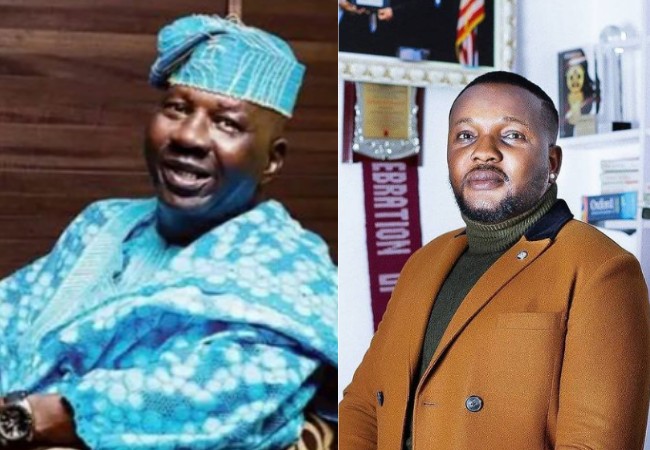 Yomi Fabiyi, a Nollywood star on Wednesday mourned veteran actor, Babatunde Omidina, popularly known as Buba Suwe and said that the NDLEA had hands in his death.

Taking to his verified Instagram page to share Baba Suwe’s burial arrangement, yomi Fabiyi stated that those who tortured the late actor would never know peace.

The actor died on Monday at his house in the Ikorodu area of Lagos State after battling a sickness. He was aged 63.

Adebowale, the son of the late Baba Suwe, had on Tuesday, said his father did not recover from what he suffered at the hands of the National Drug Law Enforcement Agency after he was accused of peddling drugs in 2011, which turned out to be false. 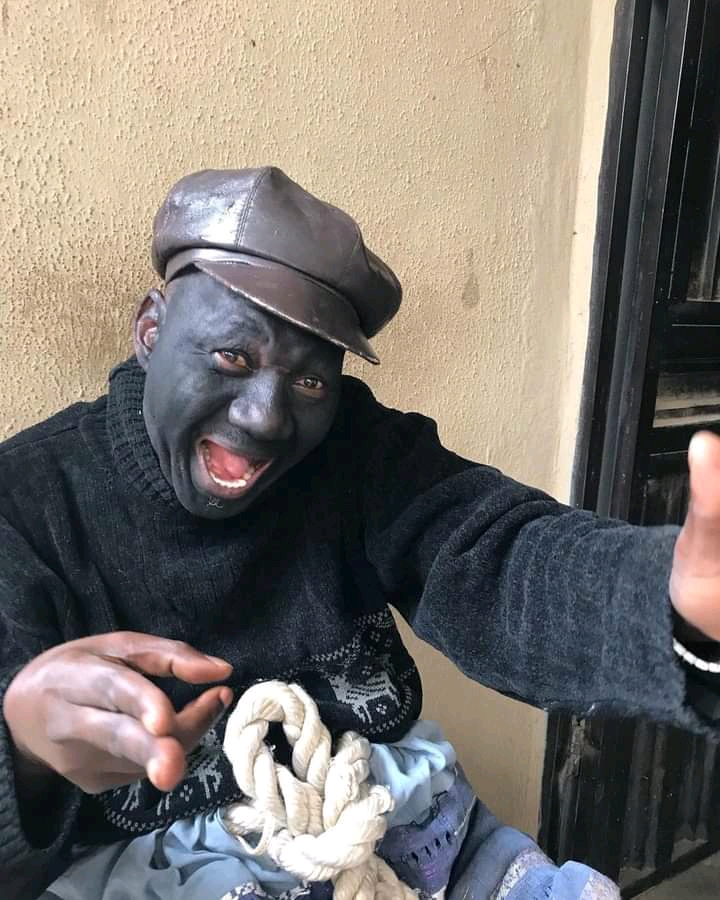 Mourning his mentor, Yomi Fabiyi said, “I really don’t wish for this moment but God understands. I cried out, spoke out but they tried to silence and hurt me for speaking up. They envy everything including voices that fight against injustice. They use social media to kill the voice of reason.

“Those fellow citizens who inflicted and supported the pains, torture done on you Baba Suwe because they have the tools of public service power are cursed and will never know peace. 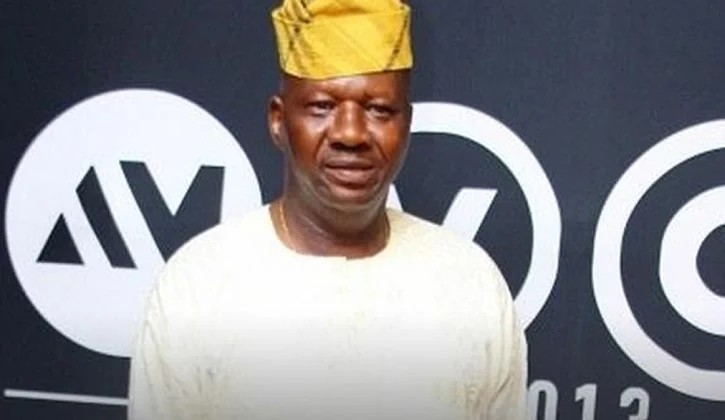 “Their generation shall not be free from such wickedness and injustice even if justice is sold for free in the land.

How can you be suspecting, accusing “someone and already punishing at Police Station level?

“We must understand that only forward thinking Nigerians can save this country. The idea of ‘This is Nigeria’ is the reason why we have not moved forward.

“They always rely on quack approaches and ideas that have sent many innocent people to gallows and avoidable deaths.

“Everyone is raised with brutality and violations, hence we can’t understand why we don’t place value for lives and right protection first. Pains. Rest on Pressy.” (sic)