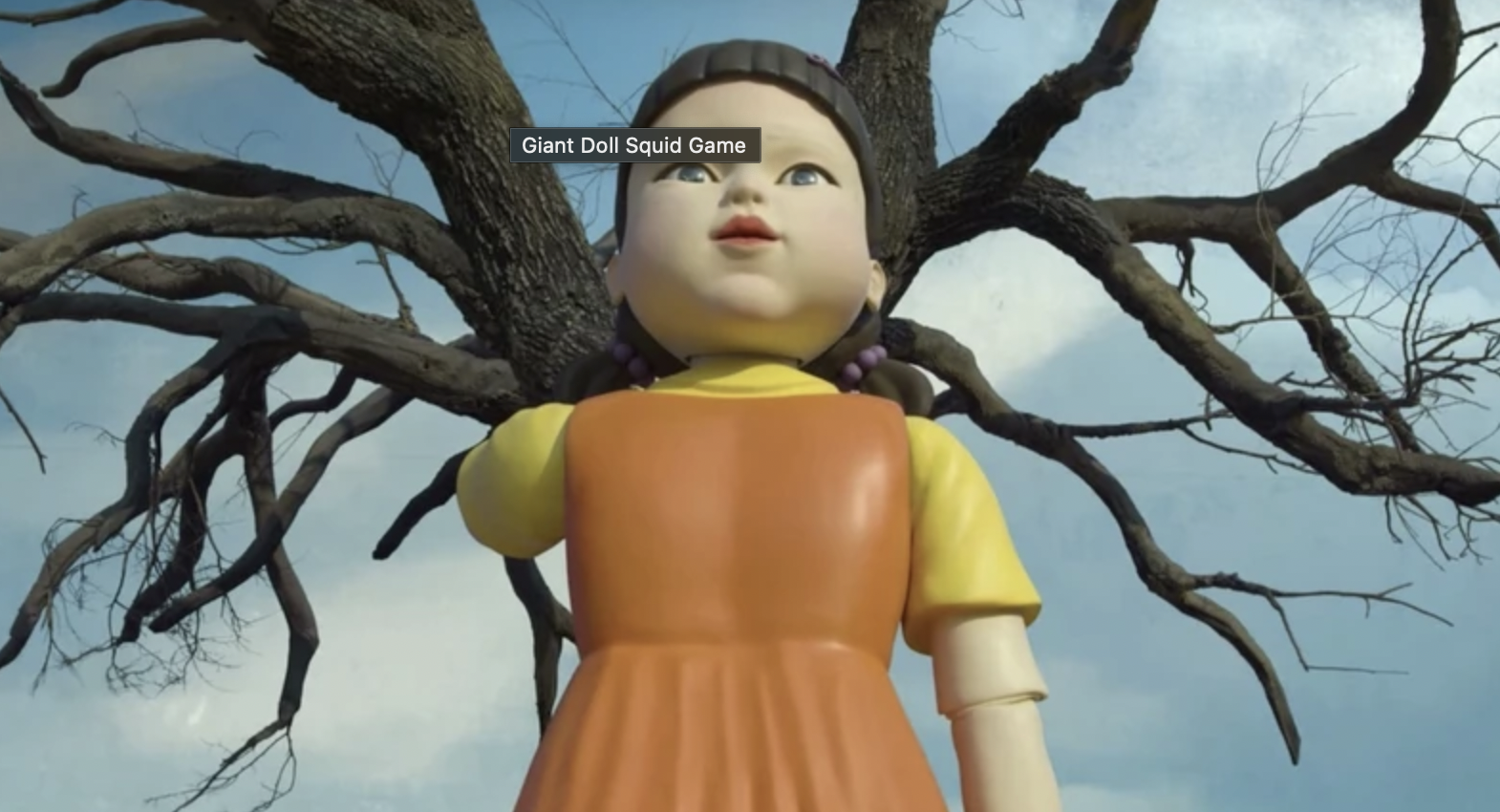 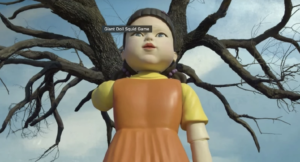 The Korean cultural center in the UAE is said to launch a recreation of the games from the hit Netflix series “Squid Game.”

According to various reports, attendees of the “Squid Game” tag event will explore games from the show that are murder and bloodshed-free.

Two teams with 30 participants will participate in the event, which will take place on October 12 in Abu Dhabi in two sessions. Games expected at the event include “Red Light, Green Light”, “Dalgona Candy”, “Marbles” and “Ddakji”.

Interestingly, there will be no prize money as the winner is expected to take home a custom-made green tracksuit.

The series tells the story of desperate debtors who were invited to a series of Korean children’s games to win a $ 38 million jackpot or die trying.