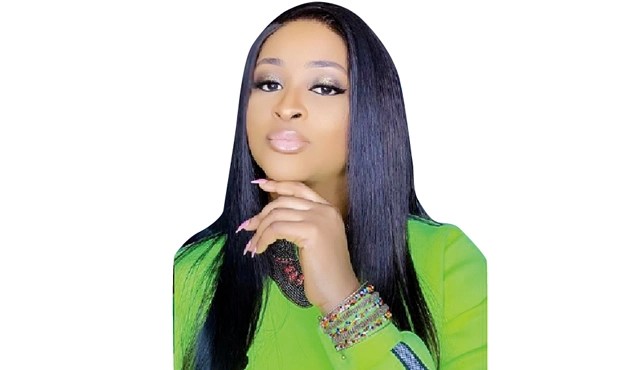 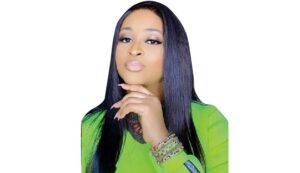 The second marriage of Nollywood actress and internet phenomenon, Etinosa Idemudia, has crashed after about eight months. Etinosa got wedded in September last year and welcomed their first child together in December, aso Naija reports.

However, the actress confirmed the destruction of the union on Saturday while reacting to a blog post that earlier declared openly the clash of the marriage.

She wrote, “This ‘old witch’ again! I really do not want to reply to you but I feel you will never stop if I ignore. You were the first person to publicise my pregnancy that was barely trying to survive past the first trimester due to its complication. I kept quiet. Now you have come again and I know you have receipts and you won’t dare us to deny.

“I don’t blame you, it’s the close friend, the insider who is feeding you. May God forgive that person. Everyone is going through something including you. Thanks for getting this huge burden off my chest. You tried. But from now on, avoid me, Stella. T for Tenx.” (sic)

Continue Reading
You may also like...
Related Topics:Entertainment, Etinosa, Relationships