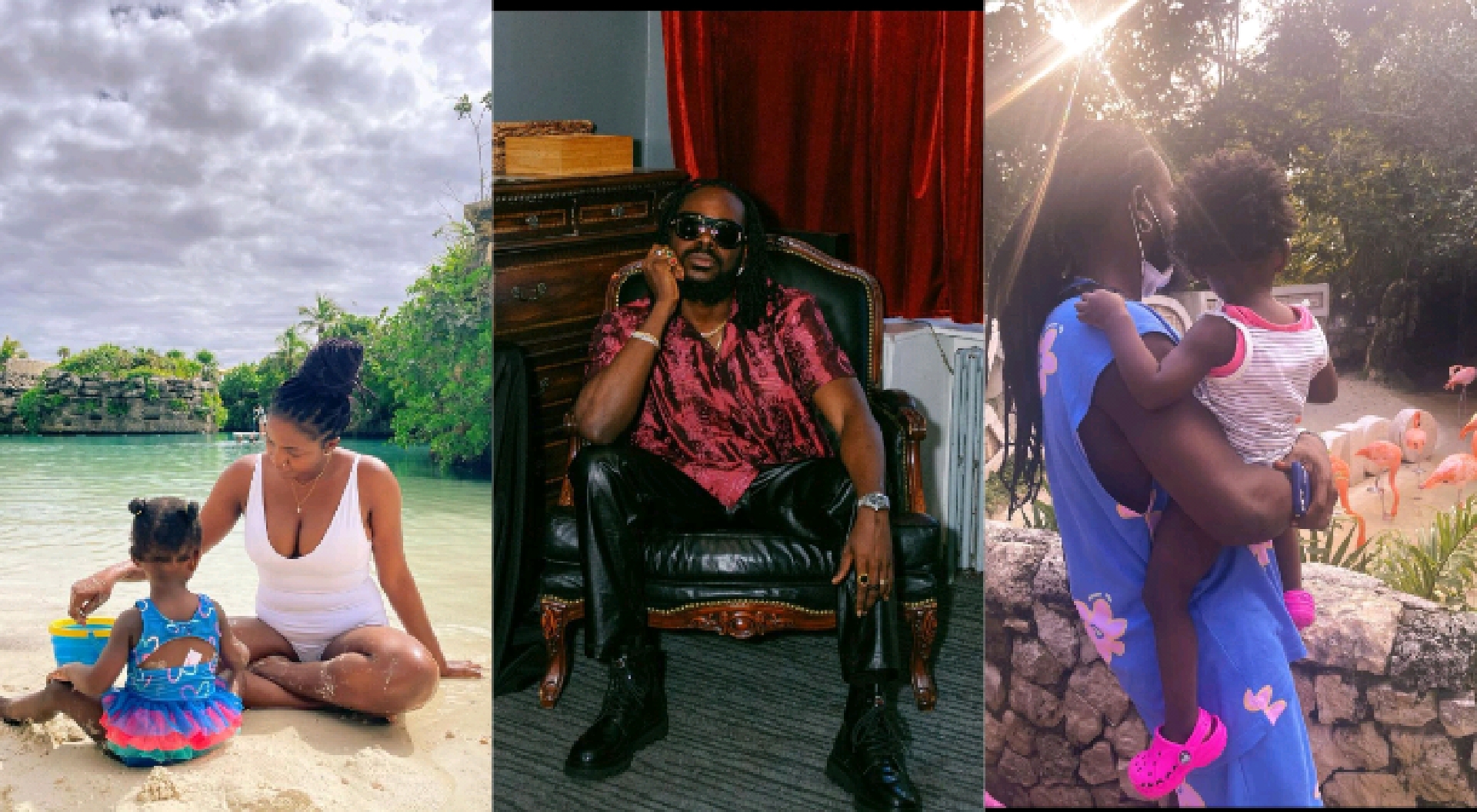 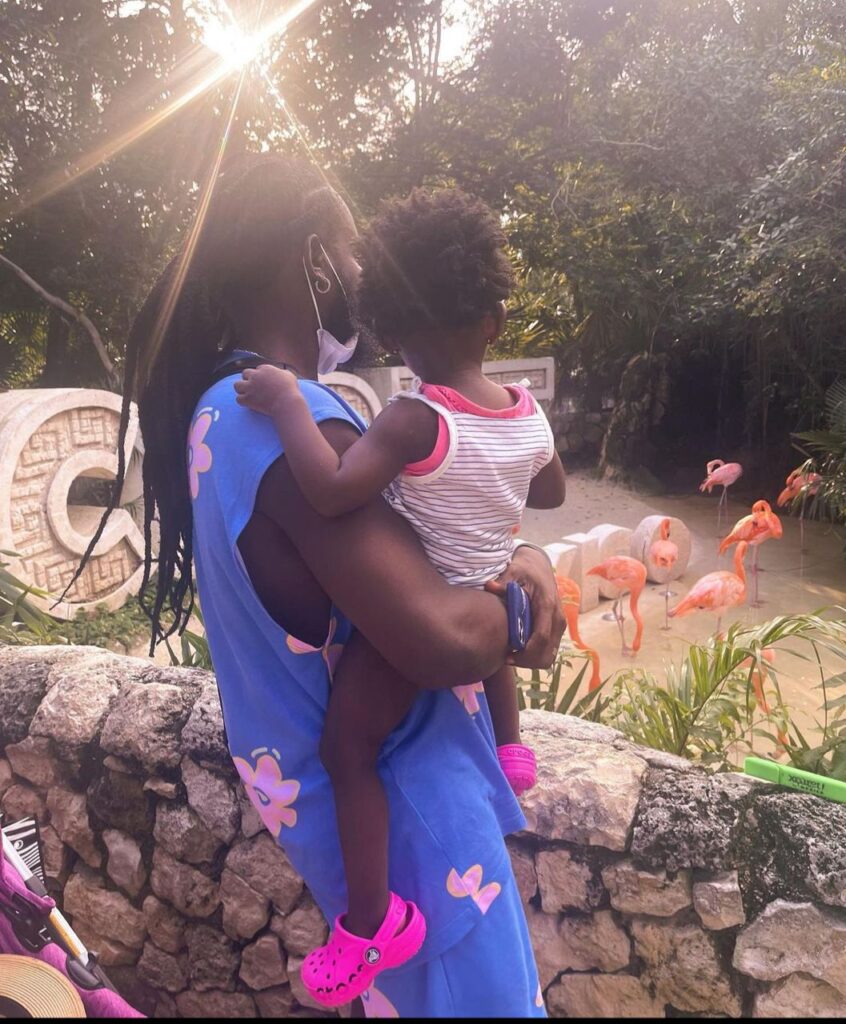 The popular singer made a customized diamond rings and grills for his wife and daughter. 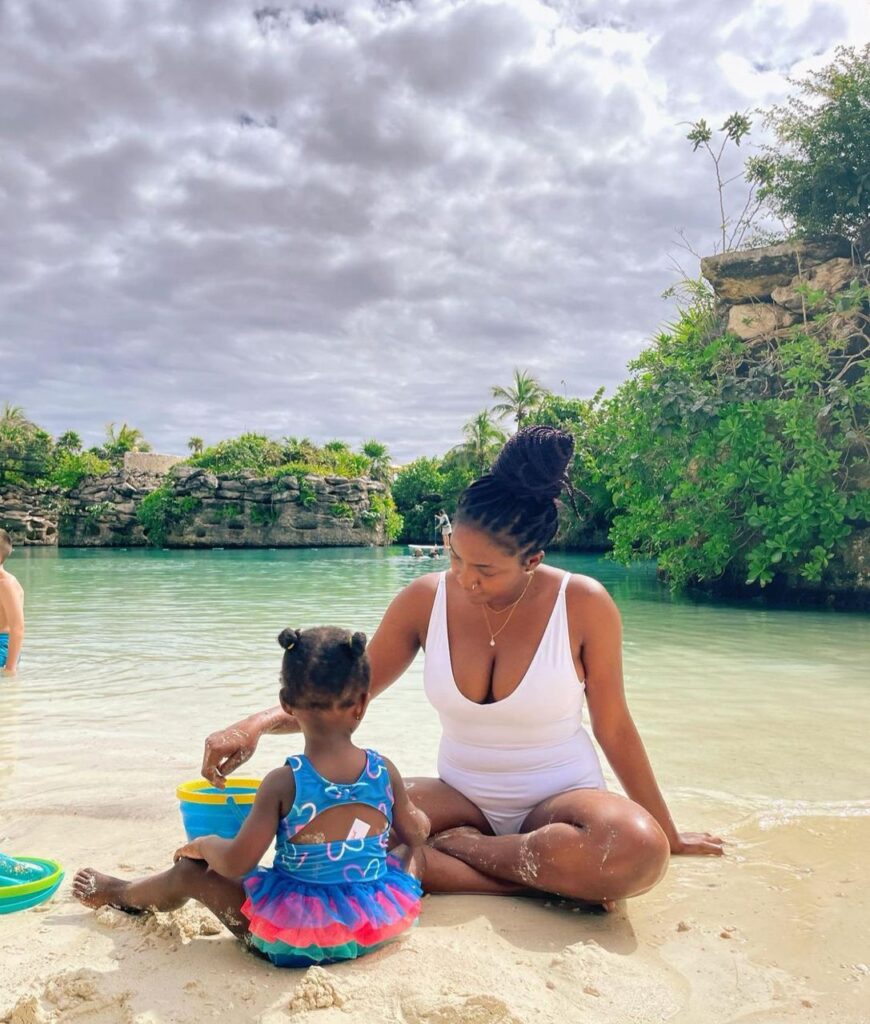 He gained widespread attention after releasing the 2015 hit single “Sade”, a highlife cover of One Direction’s “Story of My Life”.

While growing up, Adekunle developed interest in music while listening to songs by King Sunny Ade and Ebenezer Obey. He became a member of his church’s junior choir during his teenage years, and went on to write his first song at the age of 15.

In 2014, Adekunle went solo after disbanding from a music group he formed with a friend while in school.

He was dubbed the “King of Photoshop” after posting an edited photoshop image of him hugging Tiwa Savage on social media platforms.

On 19 December 2014, he released “Sade”, a cover of One Direction‘s “Story of My Life“. The song rose to critical acclaim and was nominated for Best Alternative Song at The Headies 2015. 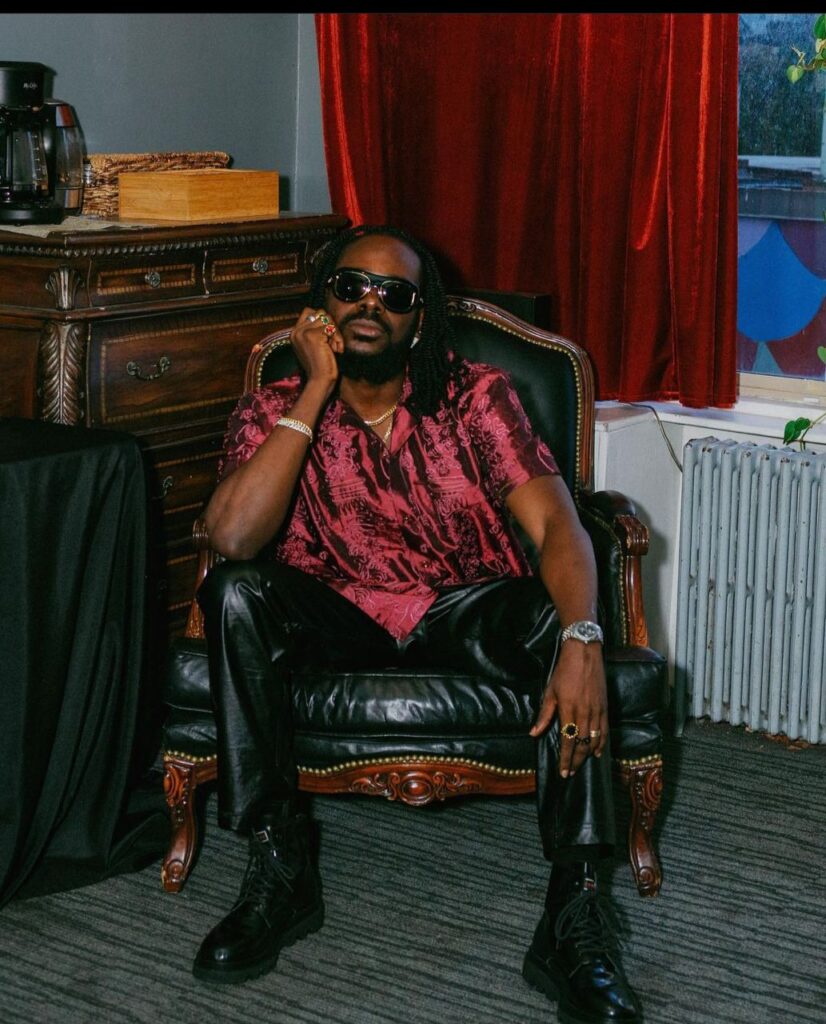 Continue Reading
You may also like...
Related Topics:Adekunle Gold

Olu Jacobs Celebrates 80th Birthday, Buhari Hails(Photos)
Apostle Chibuzor Blasts Kenneth Aguba’s Impossible demands And Will To Marry A “Virgin From Isreal”, vows to Return Him To The Slum