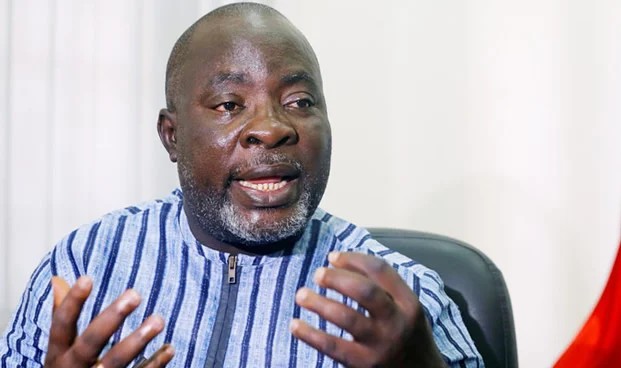 The Peoples Democratic Party has claimed that the ruling All Progressives Congress and its leaders are behind the ban on Twitter operations in Nigeria, aso Naija reports.

The opposition party blamed the ruling party for seeking to prevent free speech in an attempt to conquer Nigerians.

This was contained in a statement titled, ‘APC Behind Twitter Ban and Moves to Suppress Nigerians,’ signed by the PDP National Publicity Secretary, Kola Ologbondiyan.

Ologbondiyan explained that the PDP had information about “how APC leaders at one of their party’s national caucus meeting recommended the regulation of social media in Nigeria and how they have been plotting to obliterate internet-based interaction platforms such as Twitter”.

He further said, “The PDP recalls how the APC Caucus has APC Accuses PDP, Says Party Behind Twitter Ban

Nigerians can also recall how the APC administration in carrying out the agenda of its party has been using the Minister of Information and Culture, Lai Mohammed, to suffocate the media space with humongous fines and threats of suspension of operating license on broadcast stations.

“The PDP wants the APC to know that their plot against Nigerians has been exposed and cannot stand. 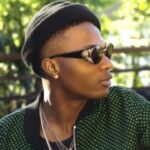 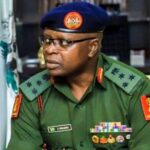