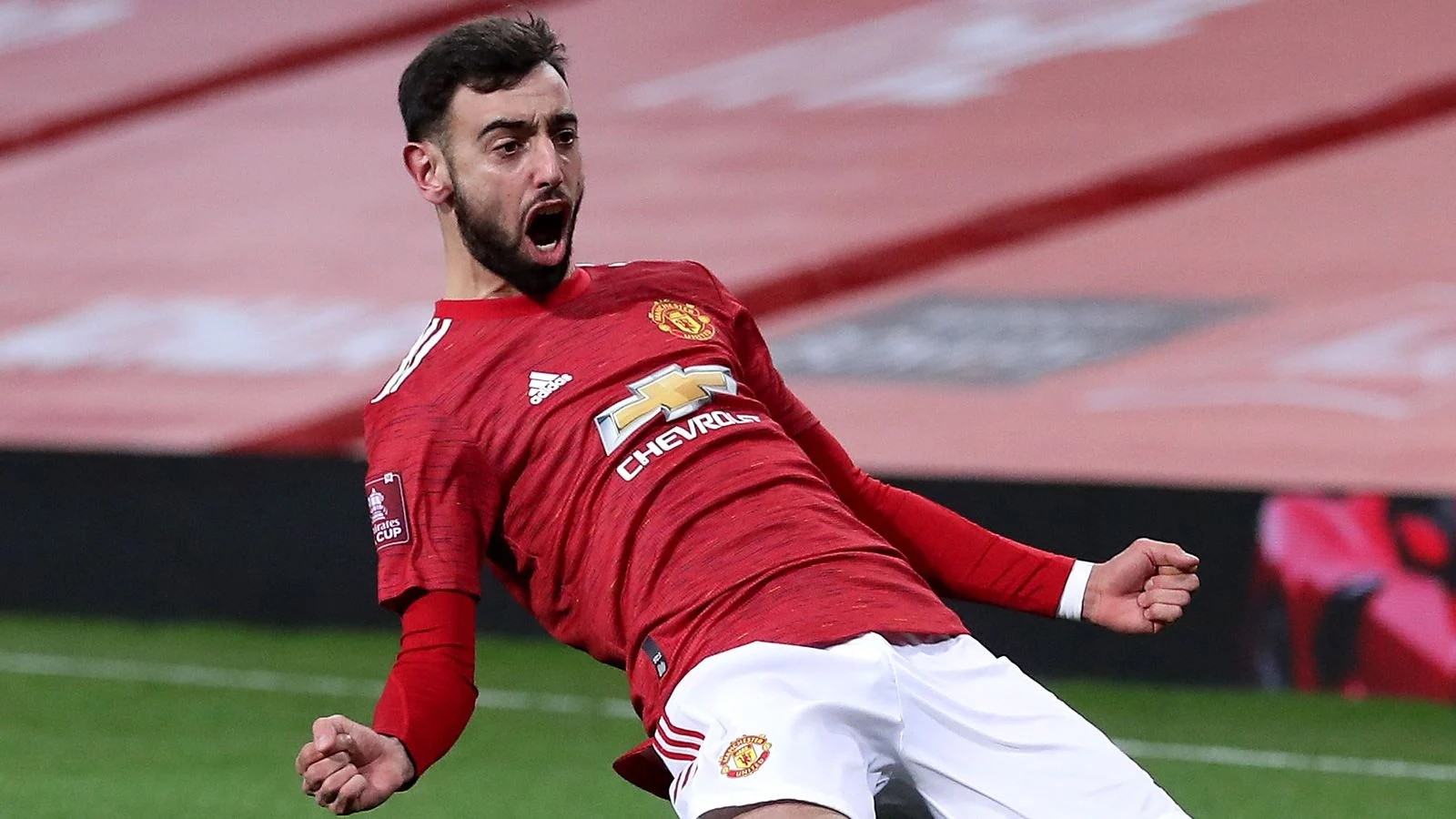 Manchester United midfielder Bruno Fernandes was involved in a car crash in the early hours of Monday, aso Naija reports.

No parties involved are understood to have sustained serious injuries, Skysports report.

He is expected to train with the rest of Ralf Rangnick’s squad on Monday, ahead of facing Liverpool in the Premier League on Tuesday night.

Bruno Miguel Borges Fernandes is a Portuguese professional footballer who plays as a midfielder for Premier League club Manchester United and the Portugal national team.

Bruno is known for his goalscoring, playmaking, leadership, penalty taking, and work rate.

United have made no comment on this so far.

Born in Maia, Porto, Fernandes started his career at Italian Serie B side Novara but soon made a move to Serie A side Udinese in 2013, followed by Sampdoria three years later.

After five years in Italy, he signed with Sporting CP in 2017, where he was named club captain.

Fernandes’ performances sparked the interest of several Premier League clubs, with Manchester United signing him for an initial €55 million (£47 million) in January 2020, becoming at the time, the second-highest fee for a Portuguese player leaving the domestic league.