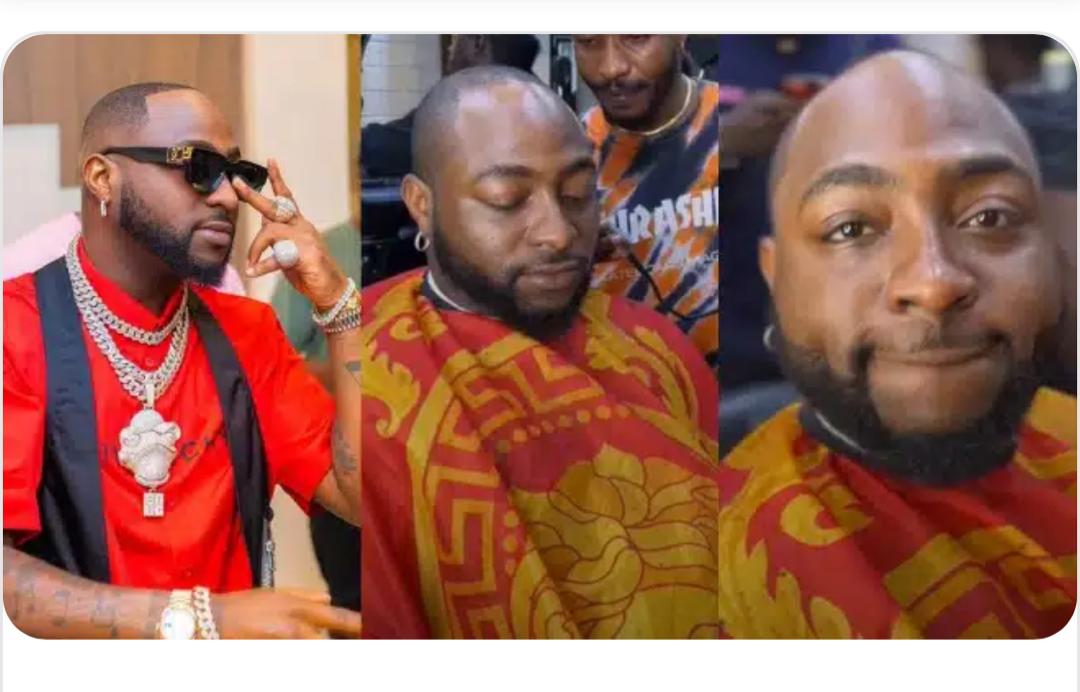 The singer who has been in a mourning state since the beginning of the month of November steps out for the first time.

In a video making rounds via social media, Davido is spotted at a salon to get a haircut with both eyes swollen. Despite the struggle to maintain a smiling face, netizens expressed heartfelt emotions for O.B.O as many affirmed the pain written all over his face.

“Look at his eyes😢.. it’s so obvious he has been crying 😢,” a social media user wrote in reaction. 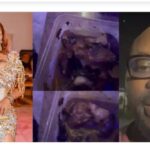 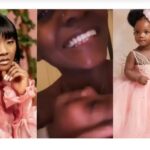