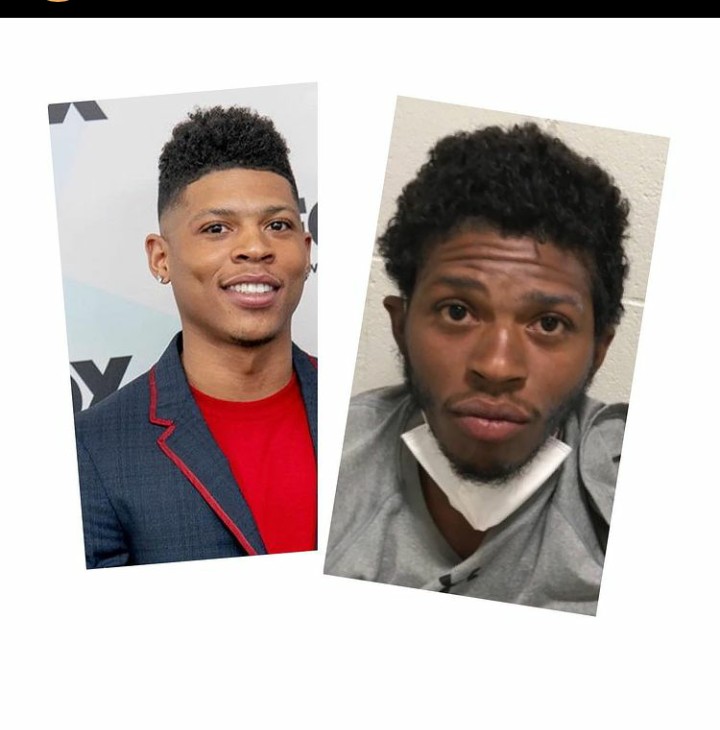 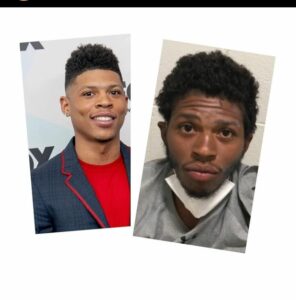 In July 2020, a regional ABC outlet reported that Gray had been arrested in Goodyear, Arizona, in connection with a domestic violence incident.

In a recent report from TMZ, Gray has officially been sentenced to jail in the domestic violence case, a little under a year after the initial reports. TMZ reportedly obtained legal documents detailing that Gray, “pled guilty to felony aggravated assault and, as part of his plea agreement, he’s been sentenced to 10 days in county jail and 3 years probation.” The former Empire star has been ordered to pay restitution and is reportedly will have to enroll in a domestic violence offender treatment program.