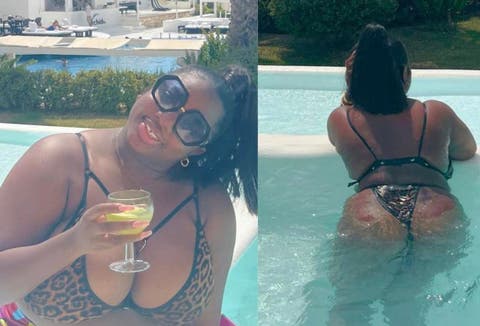 Big Brother Naija former housemate Dorathy Bachor has shown her fan that she is enjoying herself and is having the best summer as she goes on vacations in Beirut, Lebanon.

The entrepreneur shared new bikini photo of herself as she shows off her backward on social media.

Sharing the bikini photo in Instagram, the reality star wrote; “Sun’s out…buns out”. See some of the photos below. 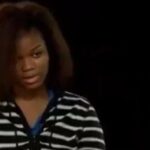 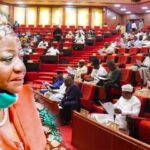