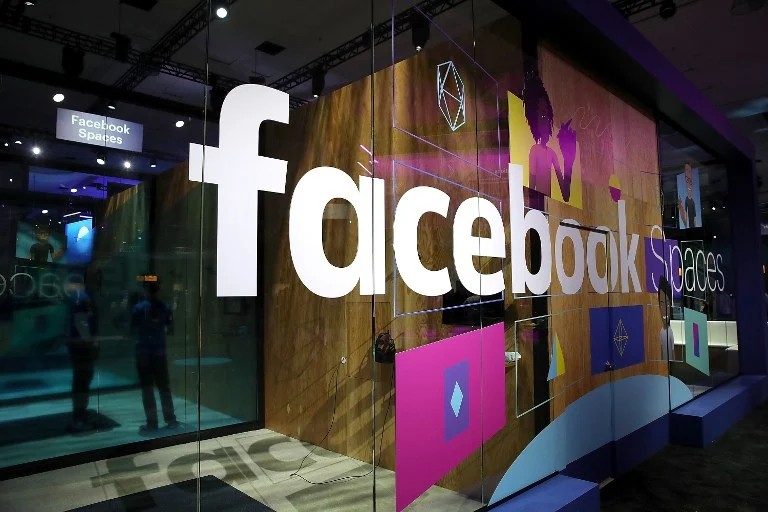 The global head of safety at Facebook, Antigone Davis, in a post on a blog, noted that the decision of the platform is part of its new update to stop bullying and harassment.

As part of this new policy update, we would remove any profiles, pages, groups, or events dedicated to sexualizing public figures, including celebrities, politicians, and content creators.

“The new policy bans sexualized photoshops and drawings and any degrading content “in the process of bodily functions.”

“We made these changes here on Facebook because attacks like these can weaponize a public figure’s appearance, which is unnecessary and often not related to the work these public figures represent.”

On recent notes, recall that Facebook, WhatsApp and Instagram experienced power outage for close to ten hours around last week which resulted to anger around the world. Many was unable to reach their loved ones but it the issue was resolved later.

N4.9bn Fraud: Judge Furious As Fani-Kayode Shuns Trial For Fifth Time
Thunderstorms To Disturb The Cloud Across Nigeria From Friday To Sunday – NIMET