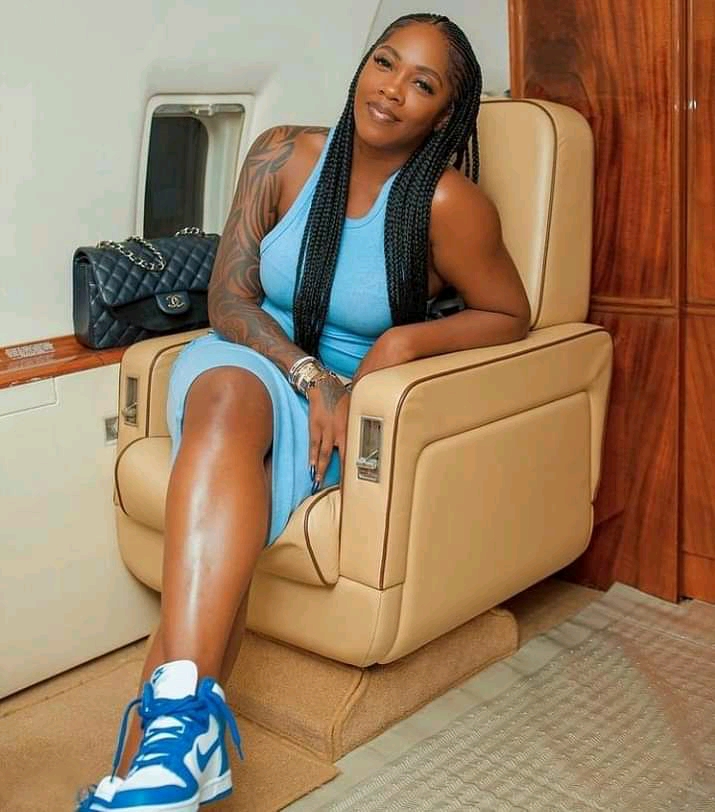 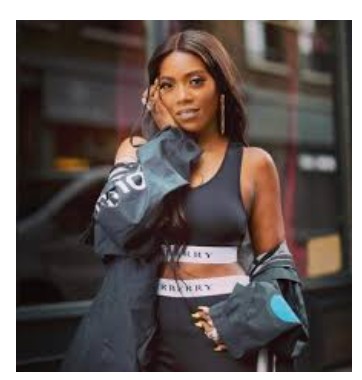 Recall that tiwa Savage revealed during an interview with American OAP, Angie Martinez of Power 105.1, that she was being blackmailed by an unknown person who threatened to release a sex tape that featured her and her current lover.

The Koroba singer revealed that the blackmailer demanded money from her so as not to release the sex tape but she has decided not to pay the money.

A few hours ago, a sex tape leaked online. While the face of the man involved in it did not show, the lady in the video bears a close resemblance with Tiwa Savage.

As the video has gone viral, social media users and Fans on several platforms have taken to their accounts to air their opinion on the situation. Most of the comments have emanated from Twitter as the sonorous singer currently trends at the number one spot. So far, the issue has garnered over 61,000 tweets.

A user of the microblogging platform, Elder Seun, with the handle @iamseunalaofin, noted that despite the leaked video, the singer is an amazing person.

He said, “Because Tiwa Savage personal activities is exposed in public doesn’t make her different or less human than most of us. Tiwa is amazing as always and she should be celebrated for all she has done for African music!! Tiwa is not an angel so mistakes like this should be overlooked.” (sic).

Another Fans on Twitter Who is aninfluencer, @DrOlufunmilayo, in a thread, opined that the sex tape was leaked on purpose.

He said, “Let’s not be fooled: That sex tape leaking was no mistake. And no, I’m NOT saying Tiwa (or the woman) leaked it herself. Conveniently, the man’s face is not showing. But the woman’s face shows.

That man who recorded it knew exactly what he was doing and exactly why he leaked it. I really hope Tiwa doesn’t honestly believe this leak was a ‘mistake’, because it wasn’t. Anyone who knows how Snapchat works will find it extremely hard to believe this ‘mistake’ narrative.

The medical doctor continued, “I find it hilarious seeing that it is mostly women who should know better and who should learn from this situation are the ones that are desperately telling themselves naively that this is a ‘mistake’.

“Anyway, every mallam to his kettle. It’s not my job to convince you otherwise. But to everyone, pls kindly be careful in this kind of situation. I know some of you call it “love” but love doesn’t have to be reckless or foolish.” (sic)

Moreso, some have said that they believe that the singer is using the situation as a publicity stunt; a claim Savage has since debunked when she revealed that she was a victim of blackmail.

Another tweep, @Ayokasz, said, “Tiwa claimed someone screen recorded it after it was allegedly posted ‘mistakenly’ lmfaooo Snapchat will tell you who screen-recorded… cheap Pr.” (sic)

Continue Reading
You may also like...
Related Topics:Fans, Tiwa Savage

Shatta Wale: “Prophet Told Me That I Will Be Shot On 18th Of October, My Life Is In Danger”
Tiwa Savage Must Apologise To Fans Over Leaked Sex Video – Chioma Ifemeludike