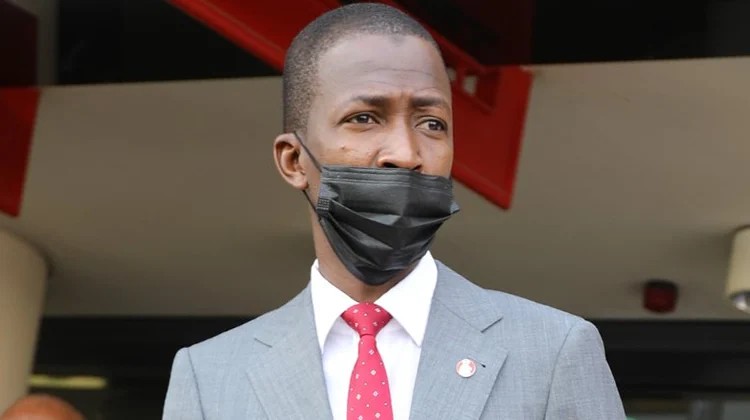 Chairman of the Economic and Financial Crimes Commission, Abdulrasheed Bawa, says fraud fights aloof, expanding that he has been receiving death threats since he came on board as the chairman of the anti-graft agency, aso Naija reports.

The President, Major General Muhammadu Buhari (retd.), had in November 2016 said, “Corruption is fighting back vigorously”.

When he was asked on Tuesday if indeed corruption is fighting back, Bawa said, “Last week, I was in New York, as all Nigerians are aware of. A very senior citizen received a phone call from somebody that is not even under investigation. What he (the caller) said to him on phone is that; he is going to kill the EFCC chairman, the young man.

READ ALSO: Nigeria May Be Unable To Celebrate Another Democracy Day – Soyinka

When further asked if he meant he has been receiving death threats, the EFCC chairman said, “Yes”.

The President had in February 2021 named 40-year-old Bawa as the new EFCC chairman to replace the embattled ex-acting chairman of the anti-graft commission, Ibrahim Magu. 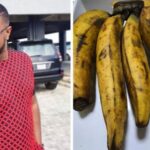 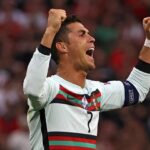