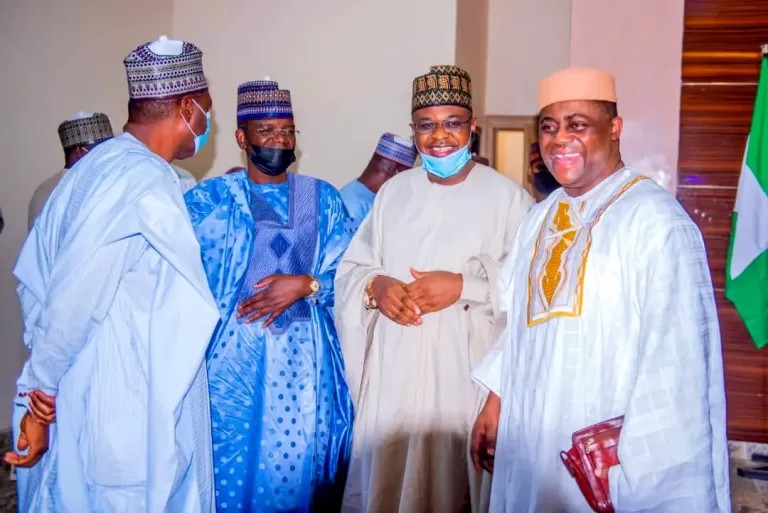 Former Aviation Minister Femi Fani-Kayode has replied Nigerians who criticised him for describing the Minister of Communications and Digital Economy, Isa Pantami, as his brother and friend.

Aso Naija understands that the former minister was pictured smiling with Pantami at the wedding ceremony of Yusuf, President Muhammadu Buhari’s son, and his bride Zahra in Kano.

Joining a host of others at the affluent ceremony, Fani-Kayode while giving an update about his trip to Kano alongside top politicians, described Pantami as his brother.

It could be recalled that FFK a few months ago went hard on Pantami, describing him as a sociopath among many unprintable names.

Fani-Kayode in April this year lampooned Pantami after the Communication’s Minister came under fire over his past controversial comments supporting Islamic terrorist group known as the Taliban.

FFK who is a member of the Peoples Democratic Party, PDP, labelled the communication minister with ‘humiliating’ terms for his extremist Salafist views and sympathy for the Taliban, currently on the rampage in Afghanistan.

Nigerians, surprised to see Fani-Kayode with Pantami and other APC politicians, slammed the former Minister.

Some Nigerians accused the minister of lacking honour for dining with someone he described as a “unrepentant jihadist, cold blooded beast, a psychopathic and clearly insane individual”

Reacting, Fani-Kayode stated that he can disagree with his friend, stressing that politics is about bridge-building.

He wrote, “Buba Galadima with Ahmad Lawan, GEJ with PMB, GEJ with VP & Atiku with PMB. Politics is about bridge-building regardless of your differences.

“It is not war. You can be friends with your political adversary & still disagree. It’s called politics without bitterness & being civilised.” 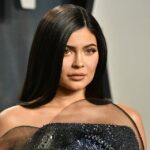 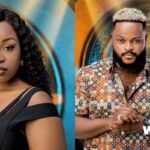