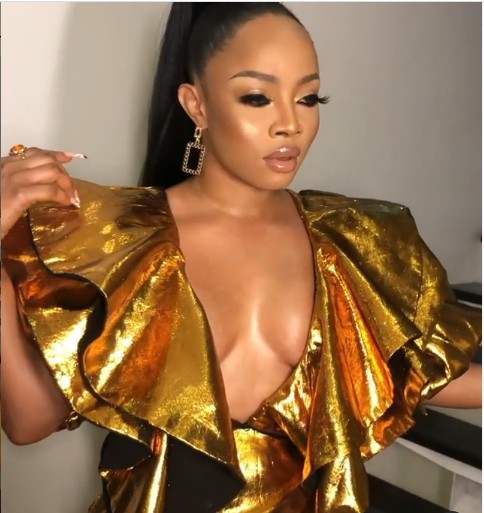 Media personality Toke Makinwa reveals that she wants to get married again and have kids regardless of Nigeria of her previously failed marriage.

Toke Makinwa is a Nigerian radio personality, television host, vlogger, lifestyle entrepreneur and author. Toke is known for hosting The Morning Drive on Rhythm 93.7 FM and for her YouTube vlog series Toke Moments. She released her book On Becoming in November 2016.

In a question and answer session with her fans on her Instastories, the media girl was asked if she wants to have a child out of wedlock or get married.

Responding to the question she was asked on her insta stories she replied; 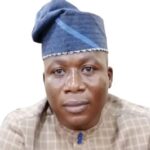 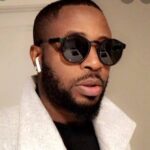