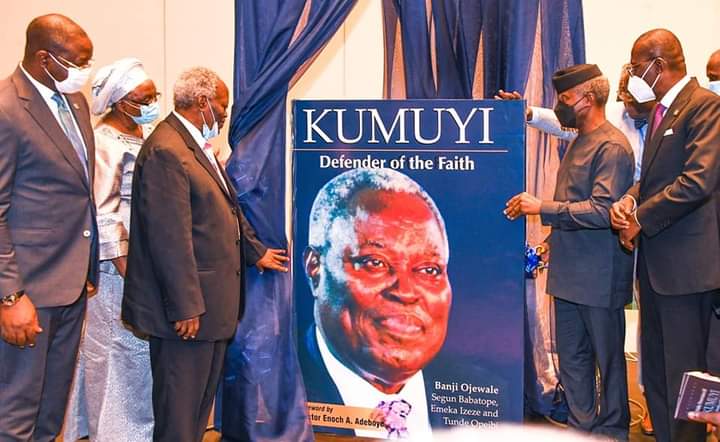 This was announced via a post on the Lagos State Government official Facebook page, accompanied by pictures of guests at the event.

The event, which took place in Lagos on Friday, also had other dignitaries in attendance. 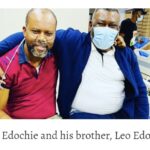 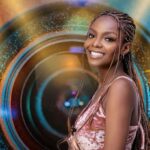