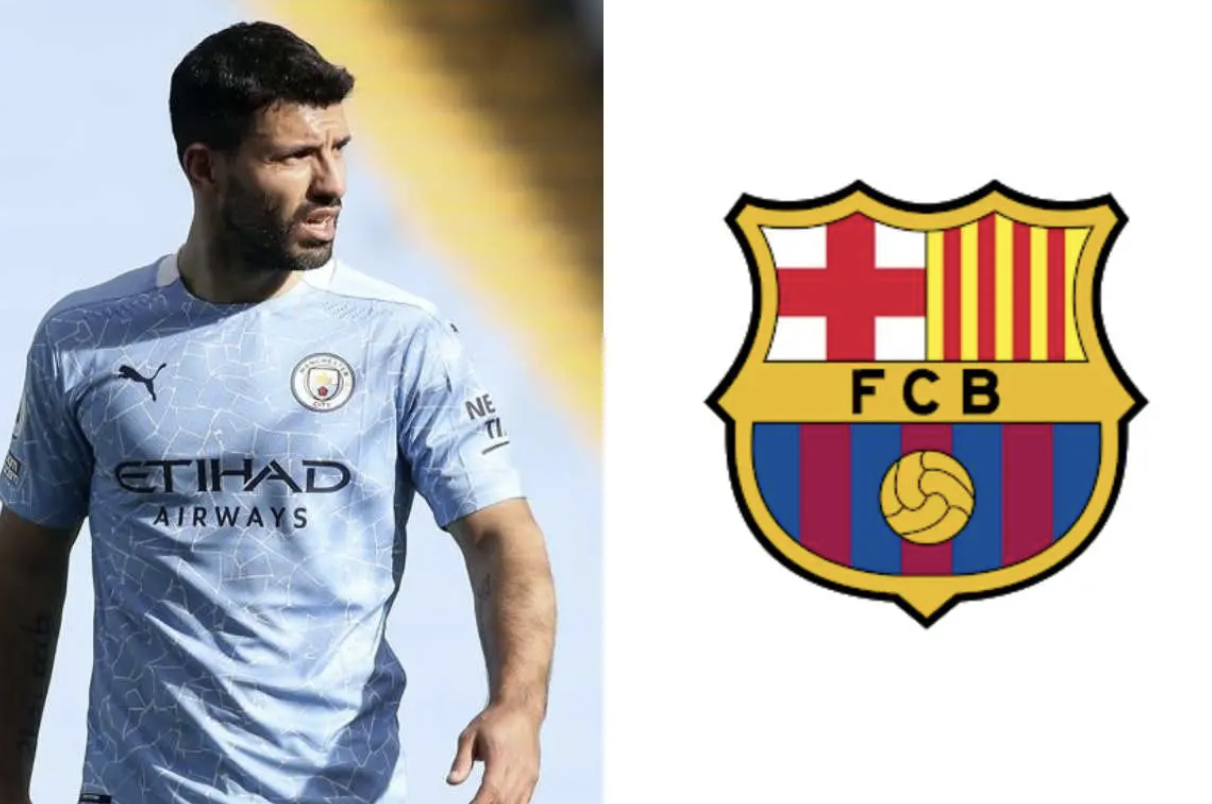 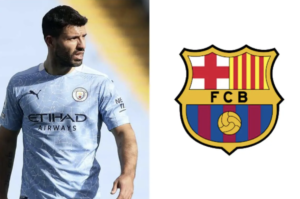 Manchester City icon Sergio Aguero is said to have agreed to join Barcelona on a two-year deal as reports also suggest the Spanish club is looking to sign Depay.

READ ALSO: Marcus Rashford Splits From His Girlfriend After Eight Years Of Dating

The Argentina international, 32, joined Man City from Atletico Madrid in 2011, scoring 257 goals in 384 appearances for the club.
Friday, May 21, in Manchester City, Pep Guardiola paid tribute to Agüero, who leaves Man City as a record goalscorer.

His performance when he fit was incredible,” Guardiola said. “I am pretty sure the 10,000 fans that will be in the stadium will show for the rest of the fans around the world, and will give him his tribute and gratitude for what he’s done for this club in terms of titles, numbers, performance – incredible.”