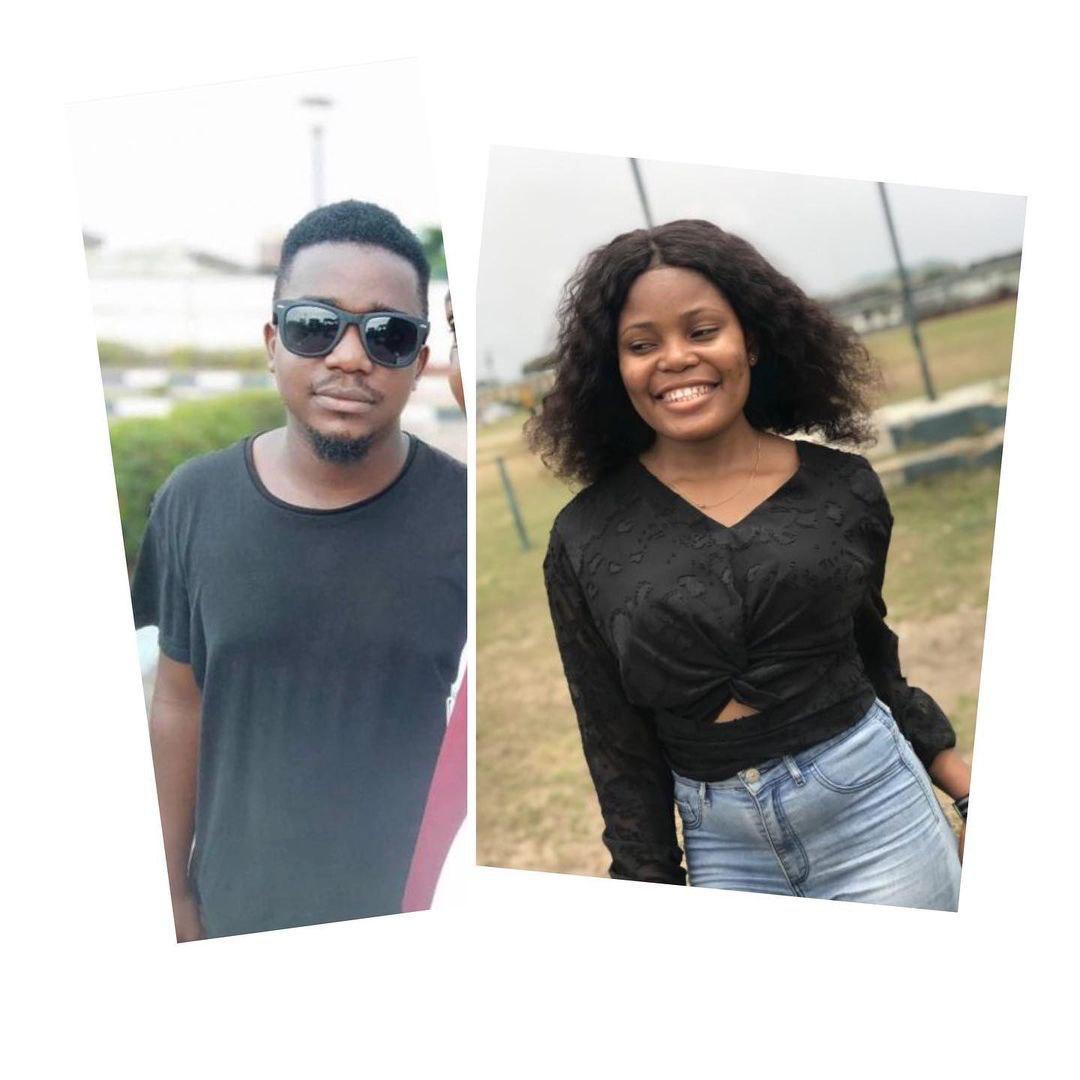 The Akwa Ibom State high court in Uyo has sentenced Uduak Frank Akpan, the first accused in the murder of Iniubong Umoren to die by hanging ,aso Naija gathered.

In the over two hours judgement by the presiding Judge, the convict was found guilty of rape and murder and sentenced to be hung on the neck till he dies.

Recall that Uduak-Abasi Akpan had lured Iniubong Umoren out of her home with a fake job interview, raped and killed her in April, 2021, in the outskirts of Uyo.

Uduak-Abasi Akpan had in his confessional statement said: “I first used condom to have sex with Iniubong Umoren and later removed the condom because I did not enjoy the sex. She became infuriated and I reached out to a stabilizer and a box iron and used it to hit her abdominal part and started to bled. I hit her again and she screamed. I used her jean trousers and strangled her and she became lifeless.”

Ms. Adenike Adekanbi Nominated For The Lagos State Man Of The Year Award 2022