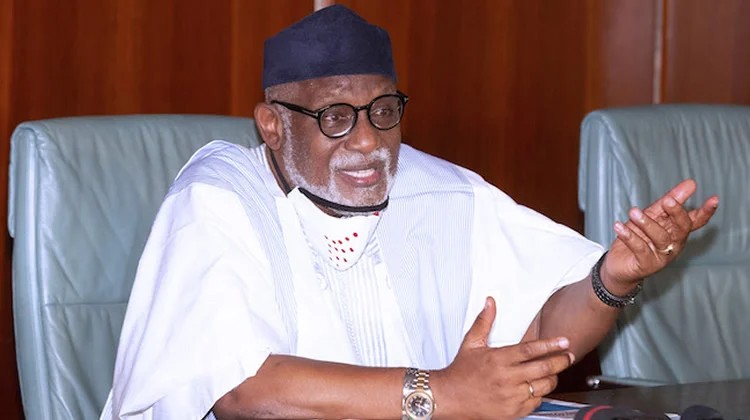 The Ondo State Governor, Mr. Rotimi Akeredolu, has declared that there was a need for the concern of considerable participation of the youths in Nigerian politics.

The governor said since the powers were not given on a platter of gold, youth must be determined and take positive steps that would ensure their inclusion in politics and governance.

He stated this at the Ondo State Progressive Youth Stakeholders Round-Table Discussion held at the International Culture and Event Centre, in Akure, the state capital, on Tuesday.

The event, which was themed, “Patriotic Partisanship; Driving an Agenda of Inclusion and Collective Growth” was organised by a group within the APC, under the auspices of the Pentagon Movement Group.

The governor enjoined the youths to be committed and remain focused while seeking leadership positions by participating in politics.

He also challenged the youths in the state to chart a course for themselves without minding the influence of money-bags in politics, admonishing the youths to be focused and committed to the spirit of patriotism by putting the interest of the country first and above personal interests.

He said, “Nigeria is desperately in need of a paradigm shift in the ideology of what political offices should be and birthing the new age of the Nigerian politician to focus primarily on the development of Nigeria and adding value to the social, economic, political and developmental facets of the country.

There is need to recognise the mindset of the Nigerian youth and come up with different approaches and means of engagement that target the management of their diverse perspectives.”

The governor also noted that the time had come for women to take their place in the affairs of the country, saying “as the feminism movement continues to sweep through the world, Nigeria inclusive, we cannot be an exception.”

“I am glad to disclose that our administration has been taking steps towards ensuring that more women take up political roles by insisting on a minimum 25 per cent representation of women both in government appointments and in the party structure.

“As more and more women begin to show interest in active politics, there is the need to continue to identify the pitfalls, limitations and hindrances preventing women from taking up critical roles within the political space.

“Of particular interest is the role of the young women in politics and in general, the upgrading of the roles of women from the African traditional beliefs to the one that is involved in decision making and other impactful political activities,” he stressed. 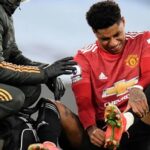 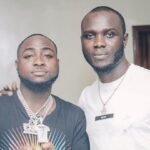