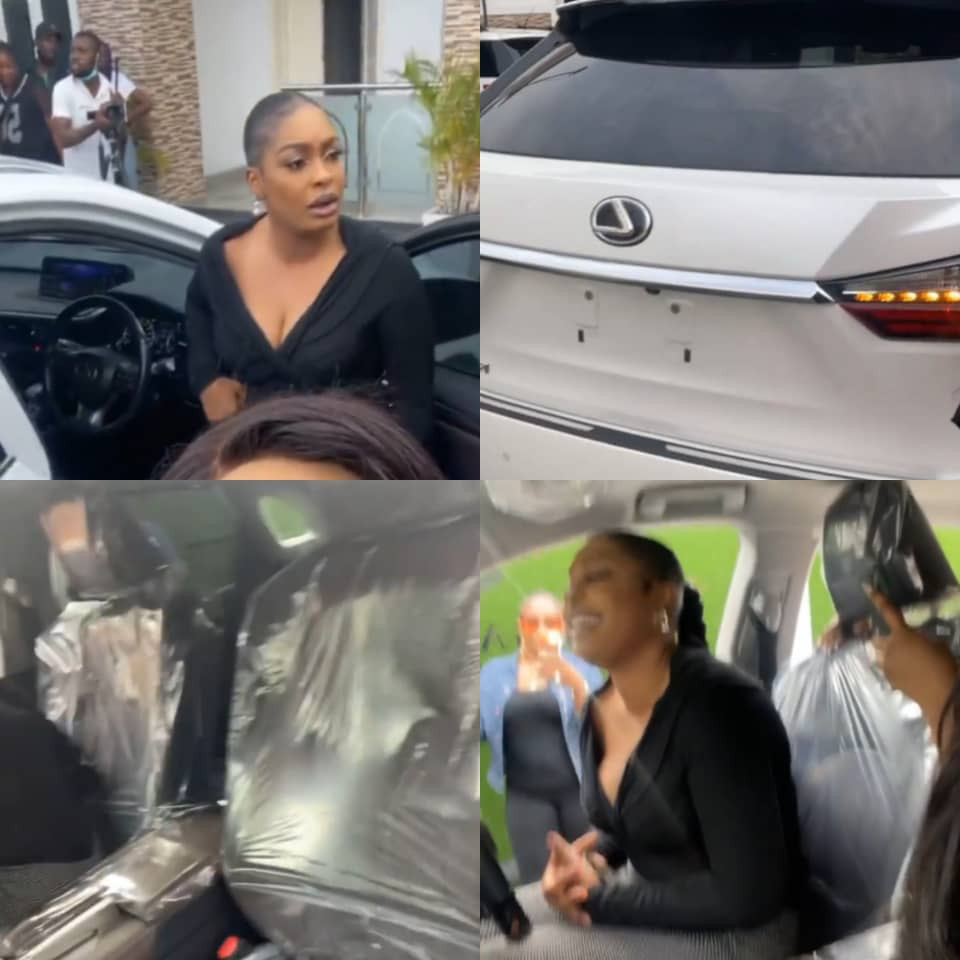 Nollywood actress Nuella Njubigbo has expressed total shock after getting herself to a brand new Lexus SUV.
Nuella bought her new car a few days after her marriage with Tchidi Chikere ended.
Her colleague and friend, Belinda Effah, took to her Snapchat to share a video of when Nuella’s car was delivered to her.
In the video shared online, the actress is surprised to receive the gift she bought for herself, but Belinda can be heard saying that “she surprised herself with a car”.
Recall that speculation about the couple having a marital crisis arose after they unfollowed each other on Instagram and Nuella changed her last name on her Instagram page.
The rumor was further fueled after Tchidi’s ex-wife, Sophia Williams, shared a cryptic message on her Instagram page that read “Wetin dey happen to one love made in heaven”.
But the report was debunked by Tchidi, who shared a video of himself in bed with his ex-wife Nuella.
The game didn’t last long, however, as Neulla removed her last name “Chikere” from her Instagram bio a few days after the video was posted.
She also removed “mother and wife” and replaced it with “Award-winning filmmaker, mother, CEO”.

Watch the video below. 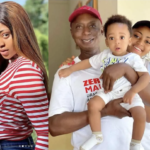 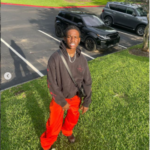