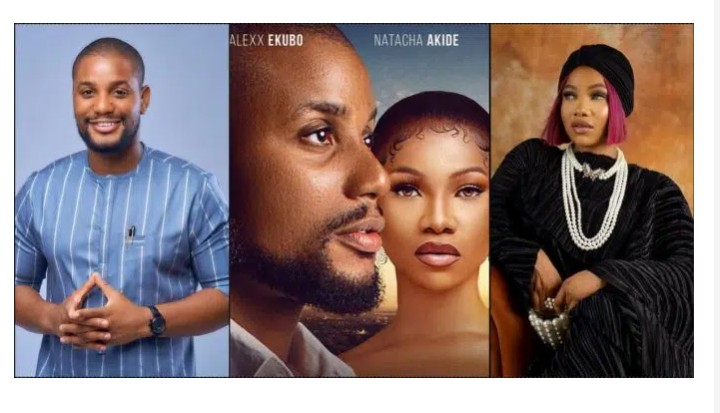 This comes two years after the reality star participated in the biggest show in Africa, BBNaija, even though she was disqualified .

Taking to Instagram to hint at what to expect on Tacha’s first appearance in Nollywood, Alex assured fans of seeing her in a way like never before. 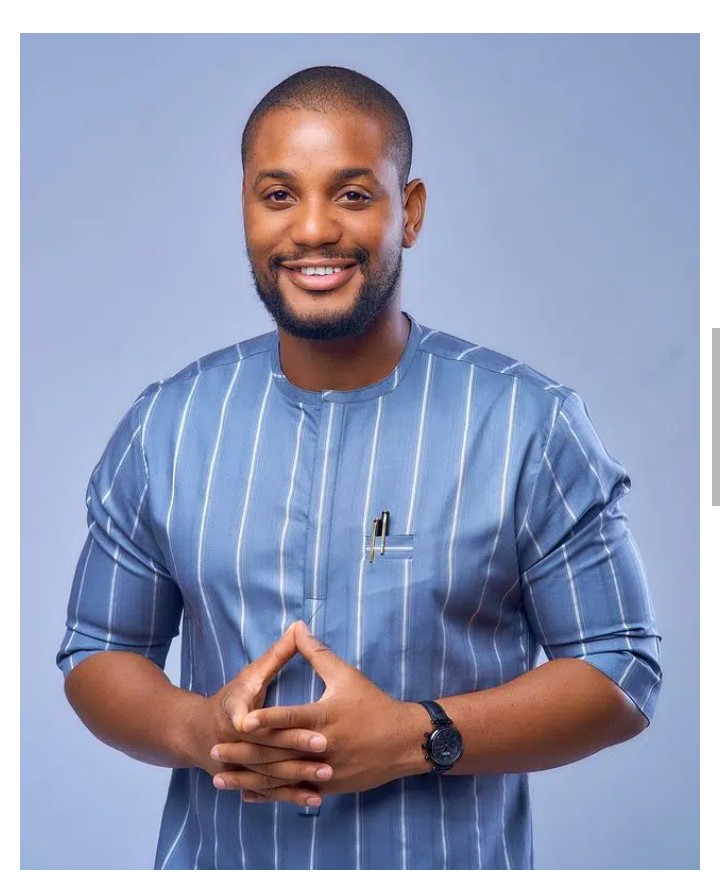 “You guys are gonna see @symply_tacha in a way you haven’t seen her before, it’s her 1st ever movie, & let me just be the first to say she completely killed it,” he wrote.

Alexx Ekubo is a Nigerian actor and model. He was first runner up at the 2010 Mr Nigeria contest.

He won the Best Actor in a Supporting Role award at the 2013 Best of Nollywood Awards for his role in the Weekend Getaway.