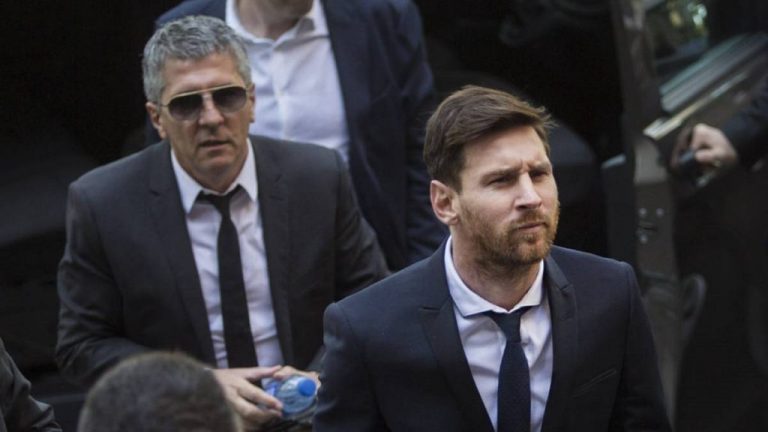 Barcelona star Lionel Messi’s plans to leave Argentina were put on hold on Tuesday after his private jet was halted amid a bomb scare.

The 34-year-old briefly returned to Rosario on Monday following Argentina’s Copa America triumph at the Maracana after an Angel di Maria strike clinched the nation’s first major trophy since 1993.

Messi was due to jet off for Miami, Florida to spend some time on holiday with his family, but his flight was delayed after a man claimed to have left a bomb in his suitcase.

Islas Malvinas International Airport was evacuated immediately and emergency protocols were put in place, with all flights grounded.

The incident was swiftly resolved but the emergency resulted in a major backlog of flights leaving the airport, including Messi’s.

Diario Sport reports that Messi while penning the new deal agreed to cut his salary by 50%. It was noted that there was an issue regarding the player’s payment during the negotiation.

However, the issue of taxation reportedly raised the eyebrow of the two parties as neither of them wants to take the wrong step. The Argentina captain accepted the conditions that Barcelona has imposed because he understands that the economic situation of the Catalan club is very complicated and he must be the first to set an example.

The announcement of Messi’s new contract with Barcelona is scheduled to take place at the end of July. 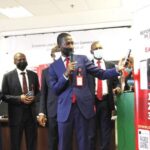 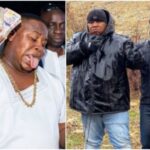