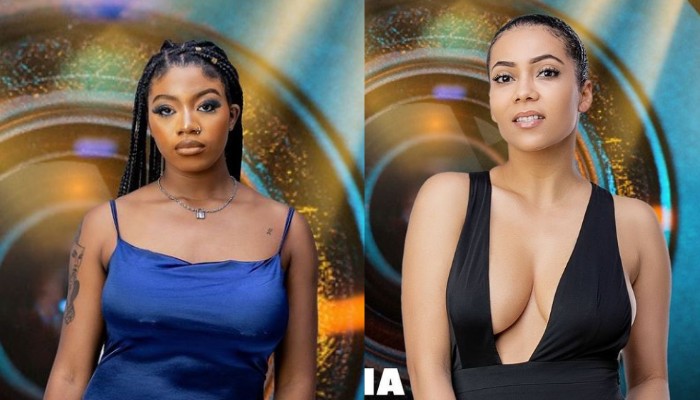 Father to Big Brother Naija season six housemate, Angel, has replied to Maria’s “boys will be boys” comment which she made during a Diary Session on Wednesday.

Maria responded saying, “I totally agree with what you’re saying but I think at the end of the day men, or rather should I say boys will be boys. If anything easy comes their way, they run with it.”

Big Brother said, “If as you say, ‘boys will be boys, then maybe Angel will be Angel.”

Reacting to the Diary Session, Angel’s father who also handles her Instagram account, @theangeljbsmith, made a post hours later to address the comments made by Maria.

“We live in a patriarchal society where men are not held accountable for their actions in the name of ‘men will be men’. Who made the rules?” He questioned.

He further acknowledged that society should allow women to be “liberal with their bodies without making them feel easy or cheap.”

the woman isn’t easily accessible because she chooses to be liberal with her body. We must hold men accountable for their actions the way we hold women also, isn’t that what equality stands for? To excuse grave mistakes with the phrase ‘boys will be boys has to stop,” he continued.

He also pointed out that in the fight for equality, “when a fellow woman keeps making excuses for the men it takes us a 100 steps back.”

“That being said, Angel will be Angel in Big Brother’s voice,” he concluded.

Angel’s father has been one of her potential supporters since she got into the show. Earlier in the competition when she faced trolls for wearing a mini see-through dress during a fashion challenge 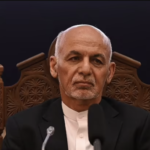 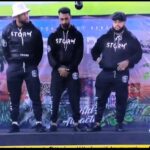