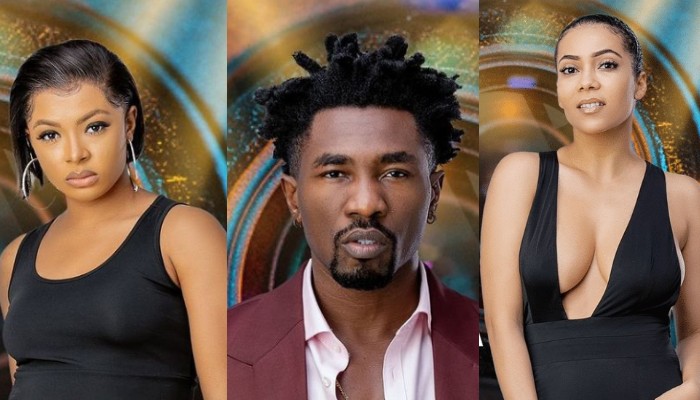 Big Brother Naija Shine Ya Eye housemate, Boma, has reported Maria to the Head of House, Liquorose, concerning the way maria spoke to him on Monday night.

Complaining about how Maria confronted him, Boma told Liquorose that Maria spoke to him wrongly.

On Monday night, Boma slept in Angel’s bed and the pair was laughing and discussing on the bed while other housemates were sleeping.

Maria confronted Boma and told them that they were disturbing her with their noise, as she told Boma that if he wanted to talk, he should go to his room.

Boma gave her a sharp clap back, asking her if Big Brother’s house was her father’s house.

The next morning, on Tuesday, Boma reported the issue to Liquorose, expressing his anger over being confronted.

Nobody was talking to wake anybody. She was talking as if she carried her mother’s house to this place. Nobody carried their parents’ house here.

“At the end of the day, all of us will leave eventually. There will be confrontations but how do we address them?

Boma said he’s just letting Liquorose know what went down yesterday as Maria is also one of her favorite person in the house and Liquorose apologised on Maria’s behalf. 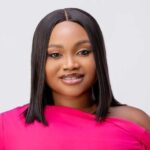 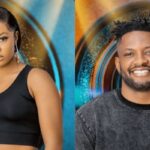