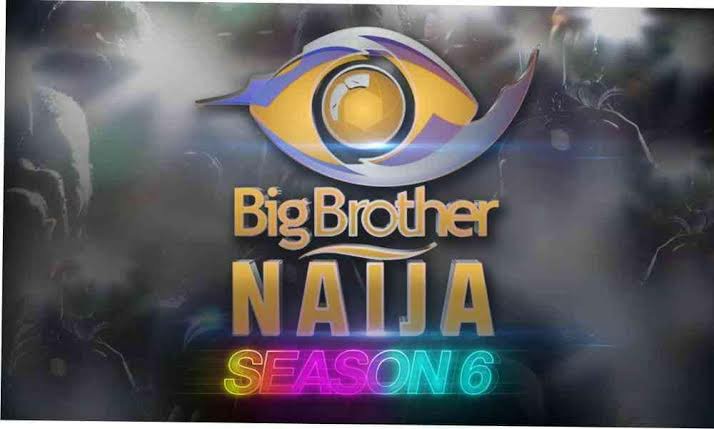 The task which took place on Tuesday, day 24 of the show, involved two parts and the housemates were divided into four teams: Team Braids, Team Crochet, Team Empress, and Team Natural.

Each team made different hairstyles to showcase their team name and was given 90 minutes for that.

The final stage was the hair story presentation involved telling a story about your hair, runway pageantry, and dance routine.

After the collation of result, Team Braids which included Liquorose, Michael, Queen, JMK, and Yousef emerged victorious with a reward of N750,000 each.

After the win, some of the housemates went to the garden to lament on how ‘unlucky’ they were with winning tasks.

Jackie B felt discouraged as she said, “It’s all good. I’ve given up on any task. If there’s a task, I’ll just sit down and look, I’ll not even do anything.”

She also stated that Michael, who just came into the show two weeks ago, had won close to N2 million.

Jaypaul was also surprised and down trodden that his group did not emerge as victors in the Darling task, because Biggy praised them after the task. 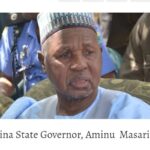 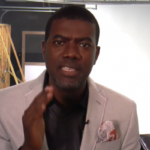