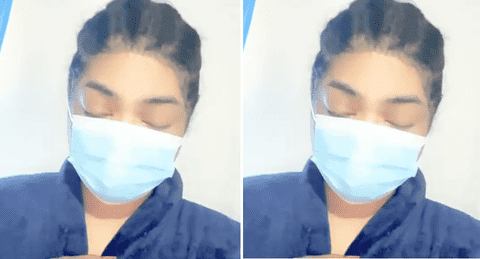 Controversial Nigerian male Barbie Bobrisky has been rushed to the hospital after his bum surgery as disclosed by self on social media, aso Naija reports.

Following bobrisky’s video, he was rushed to the hospital two nights ago after facing excruciating discomforts after the surgery

Bob also disclosed his hips are now big and he can’t wait to show his fans.

”I was rushed to d nearest hospital two nite ago cos I was having massive pain on hips .

No regret !!! Banging body loading… massive pain was already expected. Now my market fee has increased. You all need to see theips  is damn big and sexy,” he wrote.

The crossdresser had in a previous post revealed that reason why he went for the bum enlargement surgery.

“I’m doing it to please my boyfriend!!! He is so cute 殺, Dark skin, A billionaire, Cute lips, Clean

So I need to look EXTREMELY HOT  to continue matching his spec . I also don’t him to stop spending that cash on ur MUMMY OF LAGOS ❤️❤️❤️” 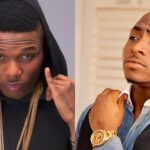