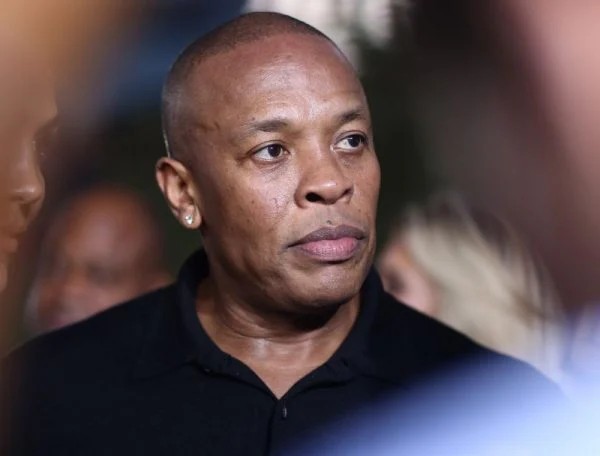 American music producer and business mogul, Andre Young, known as Dr Dre, has settled his divorce case with his wife, Nicole Young, by giving in a property settlement agreement worth 100 million dollars

Dr Dre is expected to pay in installments of $50 million –$50 million now and another a year from now.

In exchange for this deal, Dre will get to keep seven of the properties, including a Malibu home, two homes in Calabasas, and four properties in the L.A. area, including his $100 million Brentwood estate.

He also got the full rights to his master recordings, trademarks, and interests in various partnerships and trusts.

The billionaire rapper and music executive also got to keep all of their Apple stocks, which includes the proceeds from the sale of Beats by Dre.

Nicole will keep all the jewelry, cash, and bank accounts that she had maintained during the marriage.

Nicole filed for divorce from the millionaire rapper back in 2020. She claimed that they had irreconcilable differences. 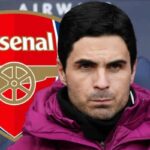 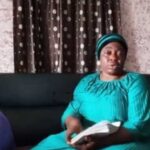