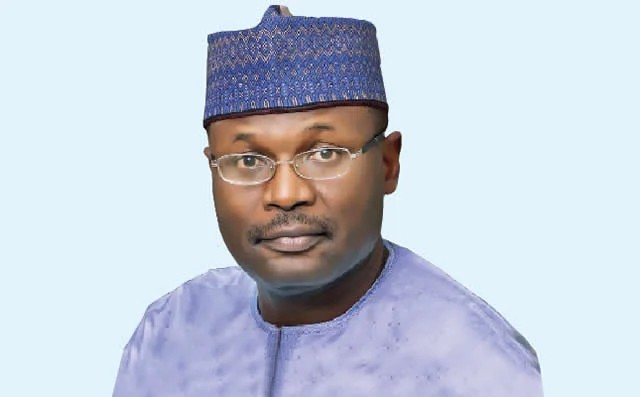 The Independent National Electoral Commission’s plan for electronic transmission results  in 2023 is likely to fail as the Federal Government has revealed that only 473 out of 774 local government areas in the country have Internet facilities.

By implication, 301 local government areas have no Internet access, thus transmitting election results in those areas may not be possible in 2023 even if the Electoral Act is amended.

According to the National Development Plan 2021 – 2025 launched last week by the President, Major General Muhammadu Buhari (retd.), the government projects that 697 LGAs will have Internet access by 2023. The 2023 elections are expected to hold in February.

Experts at the Alliance for Affordable Internet listed conditions that must be met to ensure transmission of results in the 301 LGAs.

They advised the Federal Government to consider using satellite technology in the transmission of results electronically in the 2023 elections.

They also noted that there was no 3G access in over 300 LGAs in Nigeria, adding that this was part of the issues which the Nigerian Broadband Plan 2020 – 2025 was put together to address.

The National Coordinator for Alliance for Affordable Internet, who served as the immediate past President of The Association of Telecommunications Companies of Nigeria, Olusola Teniola, told one of our correspondents that it was possible to transmit results electronically as far as the pressing issues were addressed.

He said, “This number of LGAs that have not been covered was already captured in the Nigerian Broadband Plan of 2020 to 2025 and it is fairly straightforward.

“The issue is that there isn’t any tangible 3G access in these LGA and the idea now is to focus over the next six to nine months in ensuring that at least one of our operators will be able to provide service in those areas.

“This is in addition to satellite technology, which can cover all of those areas that do not have Internet at the moment.

“That means that on the day of the election, the transmission of results can be done via satellite on a specific time, location and based on the fact that we are just using it for the elections.

On his part, a former National Commissioner of INEC, Prof Lai Olurode, said lack of Internet facilities in some local government areas posed no threat to transmission of results, as INEC had liberty to use other platforms where Internet access was not available.

Olurode, who said no region of the country should be allowed to hold down others in terms of conduct of polls, noted that in places with no internet facilities, election results could be transmitted through manual platforms.

“It is not compulsory that we should have e-transmission of results across the country. In fact, if anything is wrong with our election, it is the uniformity without variation.”

Continue Reading
You may also like...
Related Topics:INEC, Presidential Election 2023